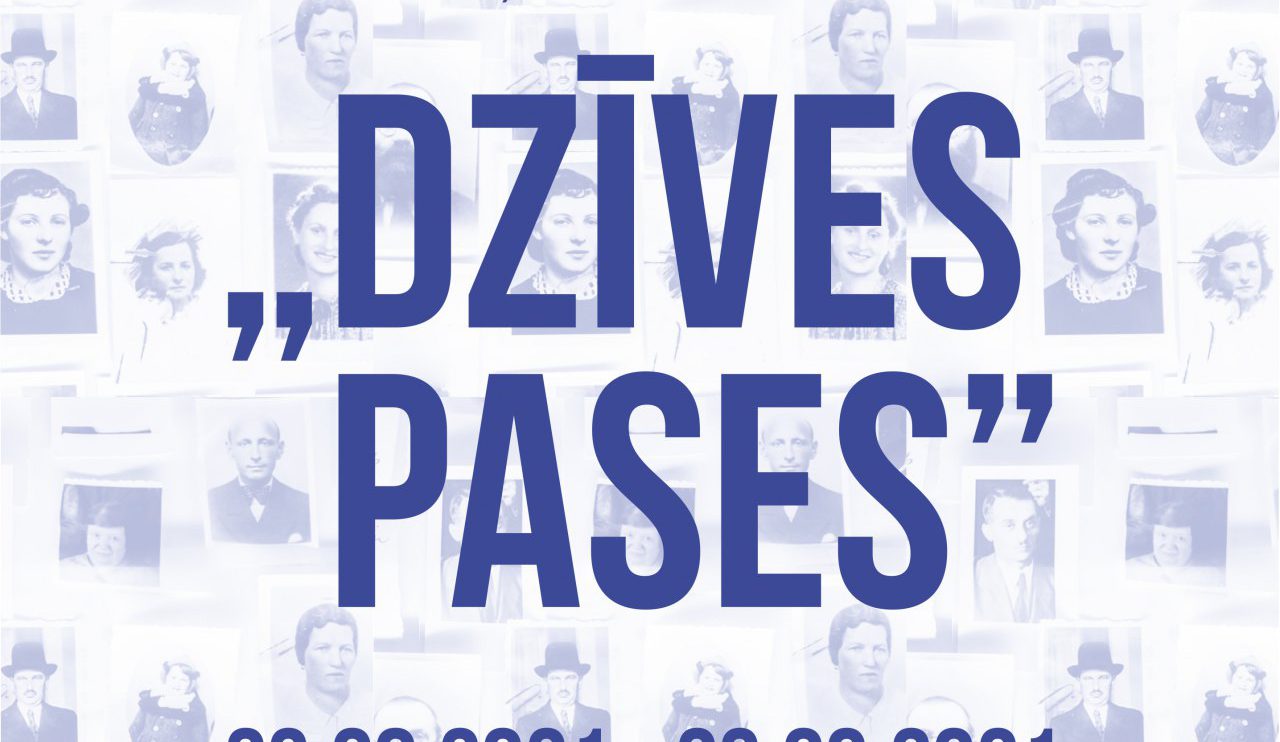 The exhibition Passports For Life commemorates the righteous diplomats who rescued Jews and the anti-Holocaust actions of the Polish underground state and Polish government-in-exile. 80 years ago, the Polish Legation in Switzerland launched its rescue operations. To commemorate this, the Sejm of the Republic of Poland has declared 2021 the year of the Ładoś Group.

The exhibition is dedicated to an important episode in Polish history, almost unknown to the general public: the Ładoś Group, set up by Aleksander Ładoś, Polish Envoy in Switzerland. to save Jews from extermination. Besides himself, it also included his deputy Stefan Ryniewicz, Vice-Consul Konstanty Rokicki, Juliusz Kühl, attaché to the Embassy, and two representatives of Jewish organizations, Abraham Zilberschein (the World Jewish Congress and its Committee for the Support of Jewish War Victims in Israel, RELICO), and Chaim Eiss (Agudath Israel). Between 1941 and 1943, the group was involved in forging and smuggling Latin American passports for Jews into Poland and other European countries from Switzerland. From 9,000 to 12,000 people are estimated to have received them. The number of survivors is still unknown.

For these diplomats, Latvia was not a terra incognita. Aleksander Ładoś was one of the members of the Polish delegation at the 1920 peace talks with Bolshevik Russia in Riga, and Polish ambassador to Latvia in 1923-1926. Rokicki and Ryniewicz were also well acquainted with Latvia: they worked at the embassy in Riga (1934-1936) and were probably friends from that time.

On the exhibition stands you can see reproductions of the most valuable documents from Chaim Eiss’s archive: passports, accounts, Eiss’s correspondence with Polish diplomats, letters from ghetto inmates to Silberschein who was one of the intermediaries between Polish Jews and the Legation.

The motto of the exhibition is the verse ‘Passports’ by Władysław Szlengel, a Polish Jew, poet and author of the daily chronicle of the Warsaw Ghetto, murdered in 1943: “How I wish I had a Uruguayan passport, / so I could have one in Costa Rica and Paraguay, / but that I could live in peace in Warsaw / because this land is still the most beautiful.

The exhibition Passports For Life was prepared by the Pilecki Institute in cooperation with the Polish Embassies in Bern and Riga and the Riga Ghetto and Holocaust in Latvia Museum. 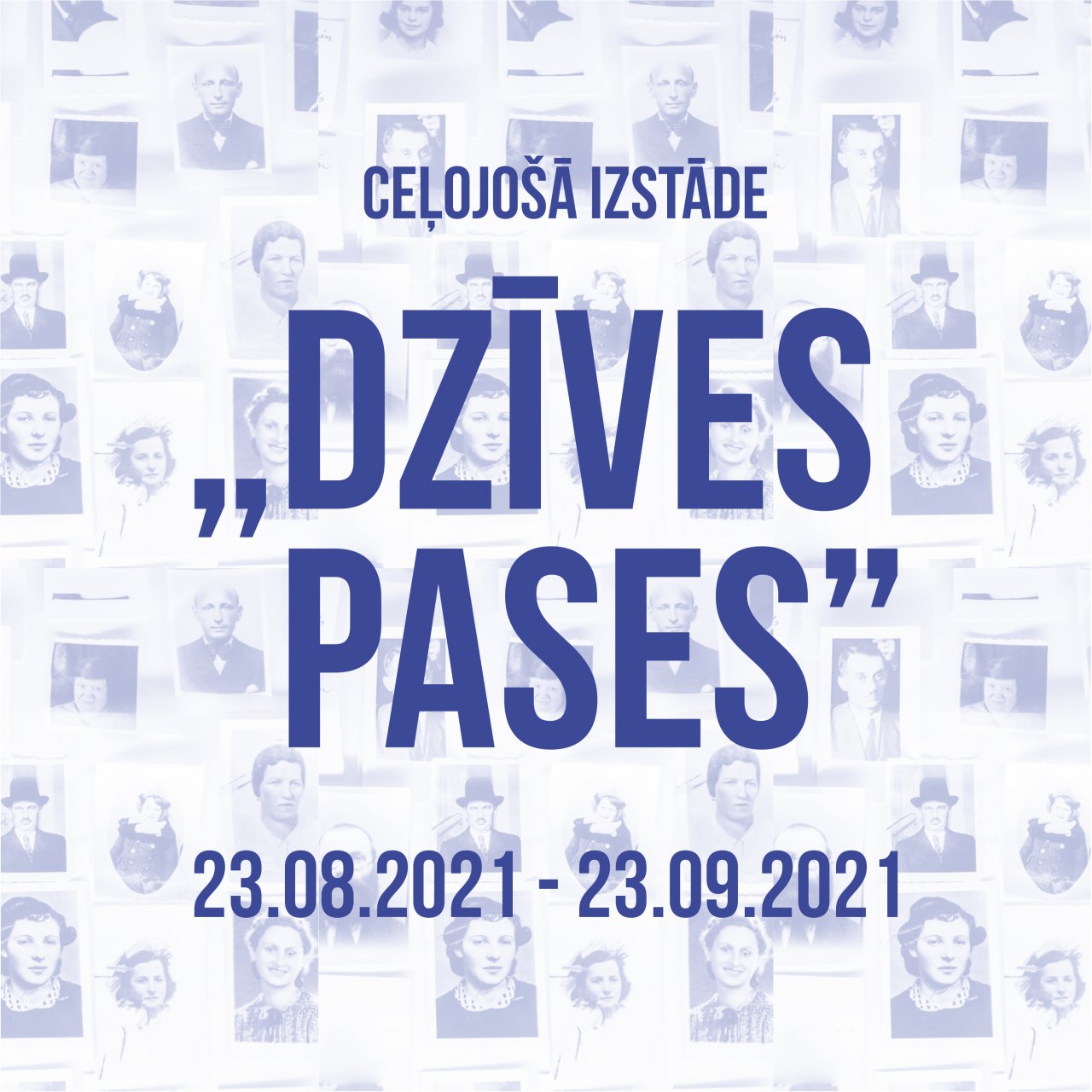