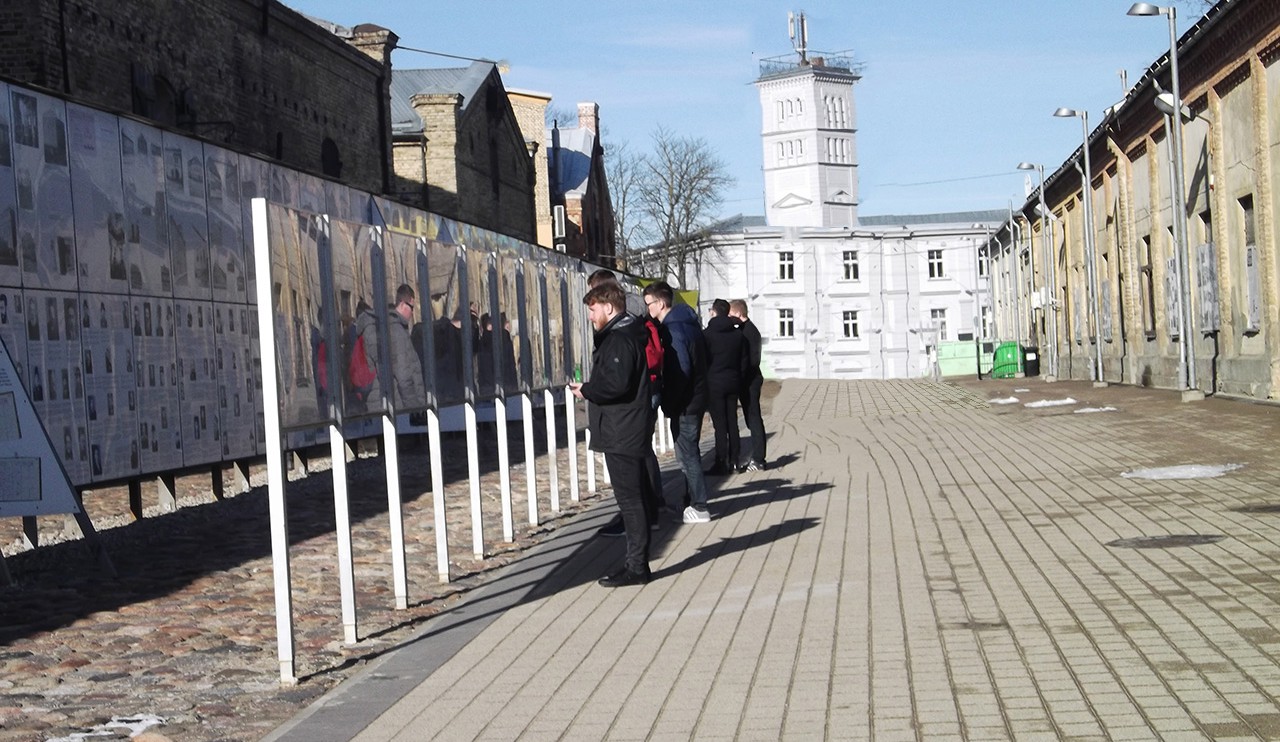 Observing the museum exhibition pay Your attention to the exhibition “East of Auschwitz. Mapping the Holocaust in East Central Europe” that opened at 1st of August. This unique collection of 60 maps collected by 27 researchers from 5 countries (Germany, Netherlands, Lithuania, Poland Czech Republic) using archives, museum and privet collections.

Auschwitz is a symbol of the tragedy of European Jews that surely makes sense but on the other hand it excludes from the observation the larges part of the Holocaust victims – so called Eastern Jews, who were living on the territory of the Soviet Union. Partly the reason is antisemitic policy of the Soviet authorities didn’t wanted to confess that there was the genocide of the Jewish nation. That’s why the victims were recognized only as the civil population of the USSR. But now to evaluate the real scale of the tragedy , it’s important to understand whole geography of the violence against the Jewish nation. Comparing Jewish and nazy maps and illustrating them with the photographs creators of the exhibition tried to compose terrifying but honest story of fates of the Jews that lived “East of Auschwitz”. Only considering real scale of of the tragedy we we have all rights to say: «Never again!»