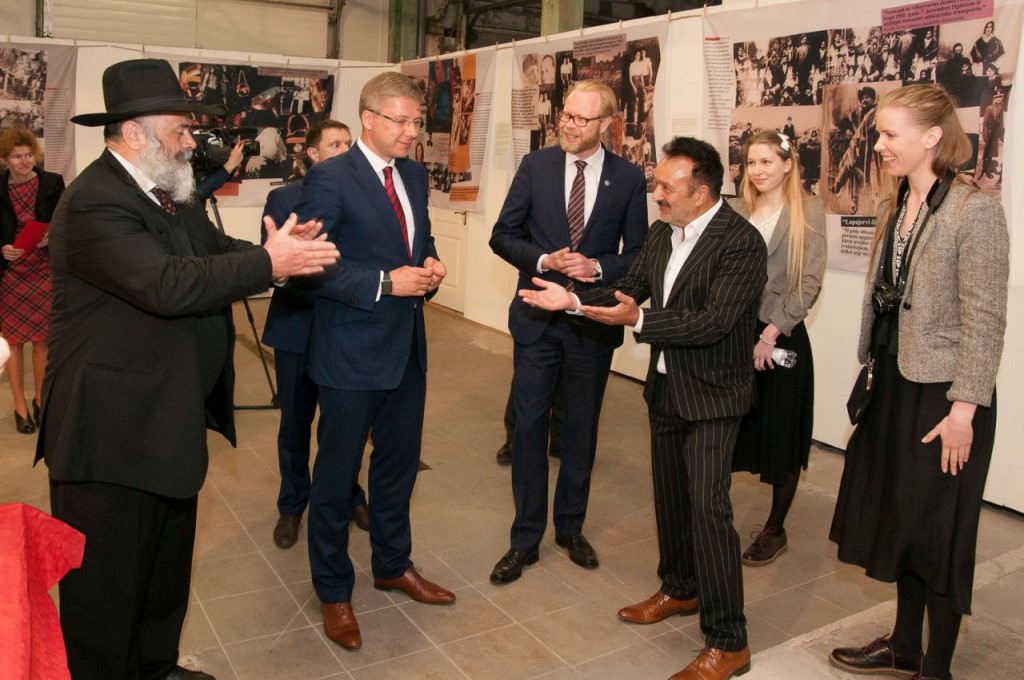 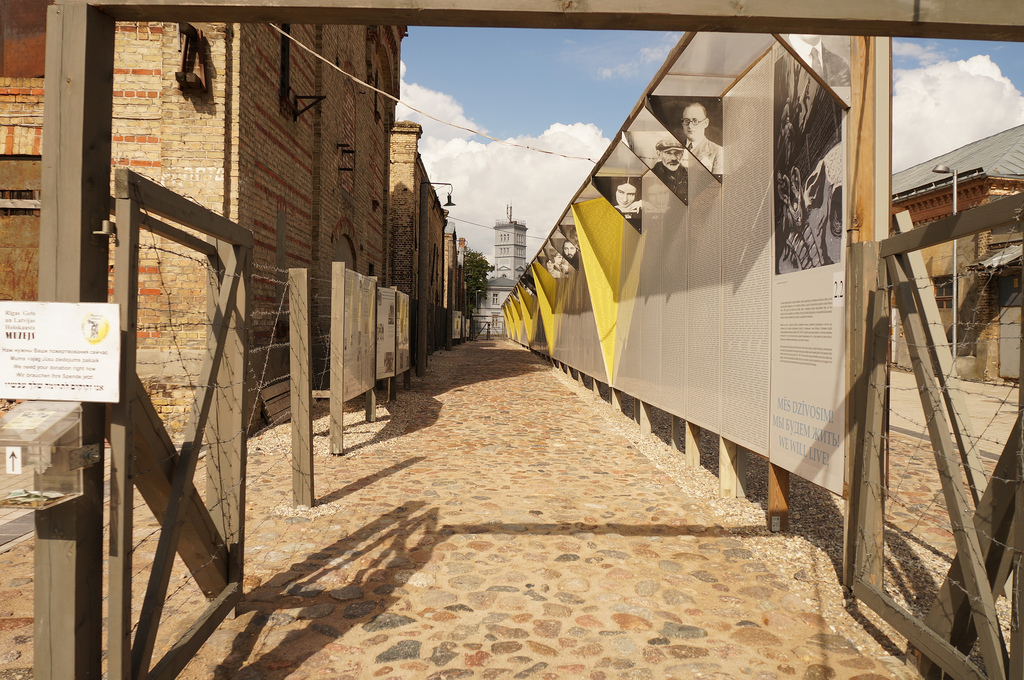 About the European Centre for Tolerance

While talking of Holocaust, we imagine terrible picture, made known to us by eyewitnesses – the gas chambers, crematories, death camps … But the Holocaust did not start with the genocide, it did not begin with the ghettos and racial discrimination, not even with Hitler rising to power in 1933. It started with public activities of the young Nazi party, with marching thugs with swastikas on their sleeves, with vandal attacks on Jews, and finally with publication of seemingly harmless book called “Mein Kampf.”

Times have changed, but the world is going through similar event. Radical extremists want to see Europe Hitler’s way – free of Jews, Muslims, with no democracy and tolerance. They are all united by the same passion – intolerance of “other,” hatred of dissidents, disclaiming law and human rights.

This is happening in Europe, just recently considered the most stable and secure continent, in Europe, who declared back in 1945 NEVER AGAIN, and making it political slogan in relation to any extremist ideology. But people are getting killed here again based on one single motive – hate.

Obviously, we should proceed with study of Holocaust history not only as academic discipline, but scientific and practical, aiming to clarify boundaries of democratic society. We have to identify what is wrong in Europe, what we have to do though preconditions for hatred would vanish, though tolerance would become the basis of European life again. To make this happen, we have to complete academic studies of European history of years 30-40 as well as modern studies of European society. 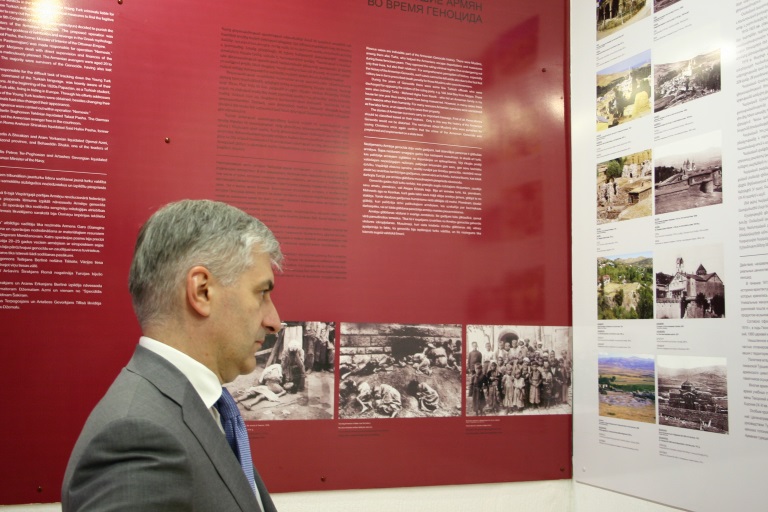 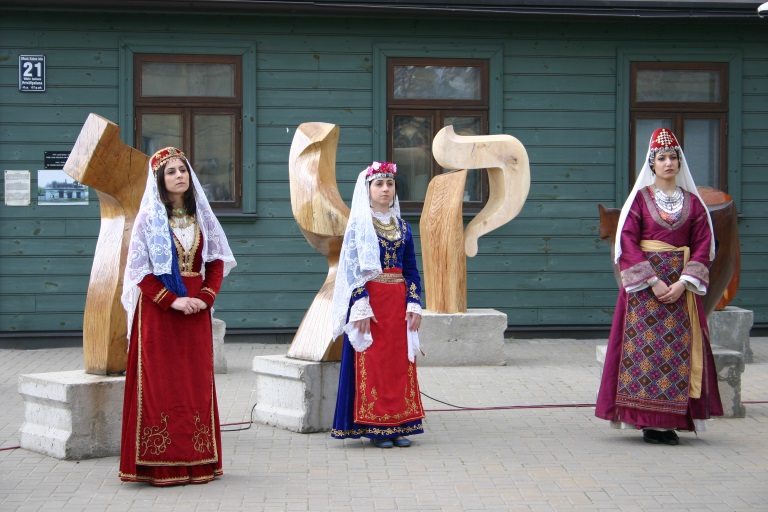 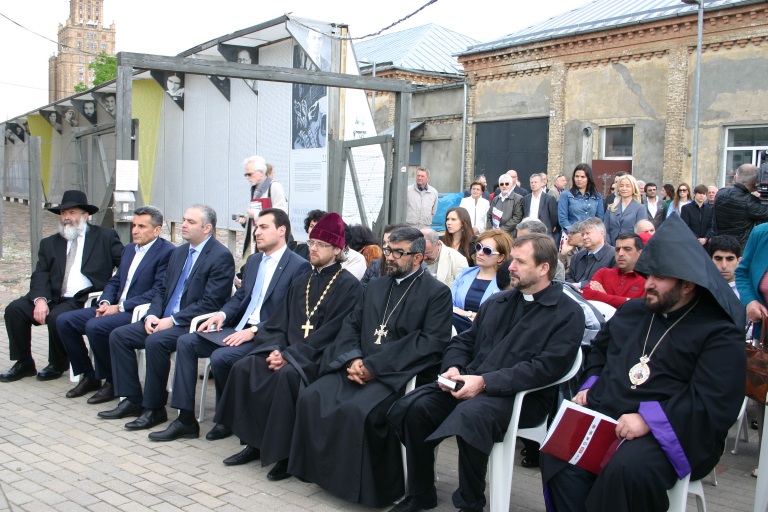 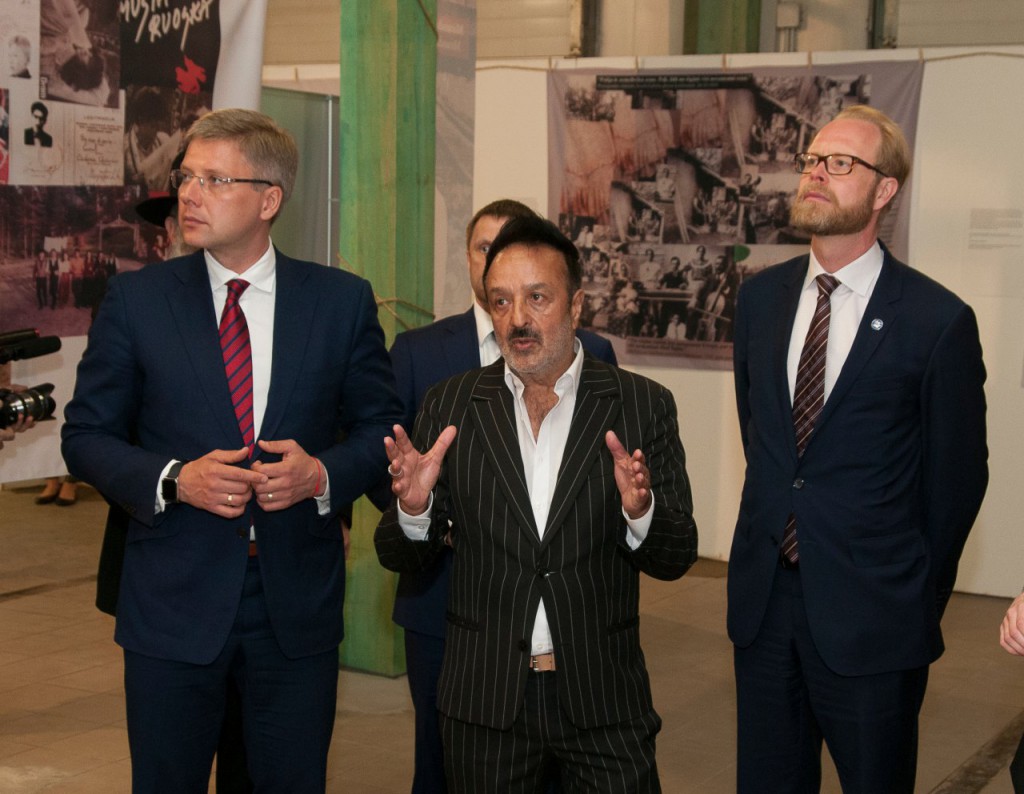 Main goals of the Centre are fundamental scientific researches and educational activities related to the history of the Holocaust and contemporary issues of tolerance, to contributing to the dialogue between nations in order to prevent conflicts.

In fact, it is remarkable that the European Centre of Tolerance started its work in Latvia. After all, Latvia has experienced two occupation, the Holocaust, and several series of deportations. Today, Latvia – is an independent democratic state, which has repeatedly proved its commitment to European values. And quite symptomatic that the European Centre of Tolerance set up here, European experts with the highest academic reputation in Holocaust researches and contemporary forms of radicalism contributing in its development as well as religious and community leaders.