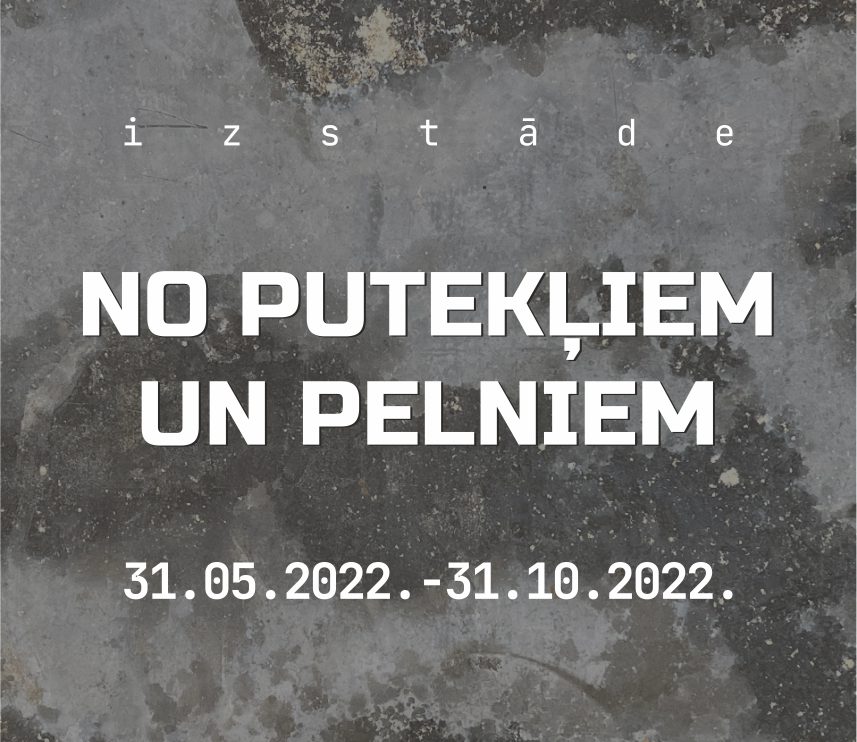 The Shamir Society and the Riga Ghetto and Holocaust in Latvia Museum are pleased to announce the opening on May 31 of the exhibition “From Dust and Ashes” dedicated to Betar, the Jewish youth movement, which was founded in Riga in 1923 and later spread over the whole world. The exhibition will feature copies of pre-war flags of the Latvian branches of Betar and various documents and photos illustrating this period in the history of the Latvian Jewish community.
The idea for the exhibition was born in 2016, when a treasure discovered by searchers was brought to the Riga Ghetto and Holocaust Museum in Latvia. A zinc box, buried near Baldone, contained embroidered flags of the Latvian branches of Betar, flag tops and nails. As it turned out, these flags had been buried by members of the organisation soon after the occupation of Latvia by the Soviet army and the abolishment of Jewish organisations. Subsequently, some of the Betar members left Latvia for Palestine, while others were deported. Since 2016, the museum has been planning to open an exhibition dedicated to this remarkable find, and these plans became possible thanks to the cooperation with the Jabotinsky Institute in Israel, which prepared material on Ze’ev Jabotinsky, the founder of Betar. The remaining material was prepared by the Riga Ghetto and Holocaust in Latvia Museum. The exhibition will feature copies because the original flags, although in relatively good condition, are falling in decay and may be endangered by prolonged exposure. The exhibition is dedicated to Moshe Arens, a distinguished Israeli scholar and politician, who spent his childhood years in Riga, and was an active member of Betar as a young man.