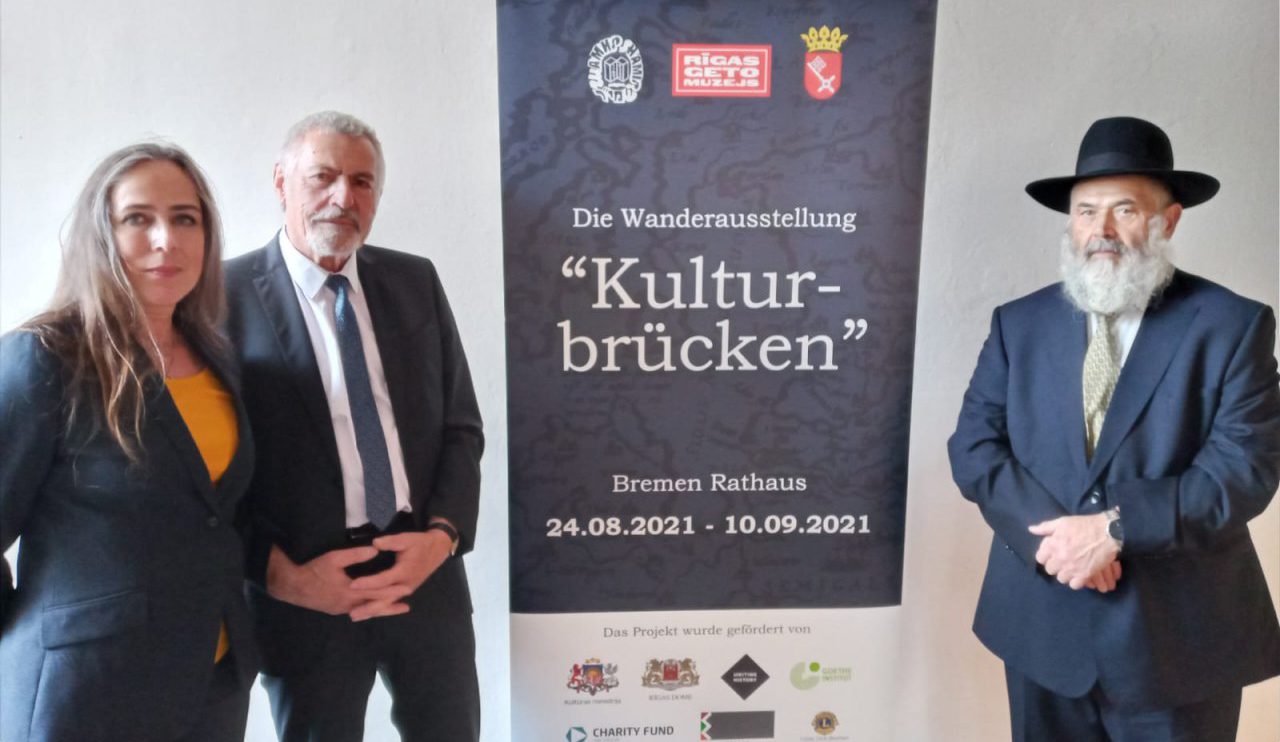 On 24 August, “Culturas Bridges” project was presented in the Old Town Hall of Bremen. It became a part of the exhibition Zachor: Erinnere Dich! (Zachor is Hebrew for ‘remembrance’).

The Zachor exhibition is a joint project of the Museum of Riga Ghetto and Holocaust in Latvia, the Shamir Society, the curator Chris Steinbrecher, and the artist Dagmar Kale. The exhibition had several main parts. The Bridges of Culture project, a travelling exhibition dedicated to the history of Latvian Jews, formed its core part. The second part was a series of Dagmar Calais’s paintings illustrating Old Testament stories that bring together two religions, Jewish and Christian. The next part is a series of ink drawings by Dagmar Calais depicting scenes from Riga Ghetto and her Two Days in Winter installation, dedicated to mass extermination actions in Rumbula. As conceived by the authors, the joint commemoration project Zachor is dedicated to the memory of Jewish communities in Eastern Europe, with the Latvian Jewish community serving as an example that reflects the fate of Jewish minorities in various countries, partially or fully exterminated during World War II.

The opening was attended by members of the Bremen Senate, scholars, diplomats and musicians. The number of visitors was limited due to COVID-19. The exhibition was widely covered in the local press and television.

We express our warmest gratitude to Chris and Dagmar for their invaluable contribution to this joint project. We also thank the Bremen City Senate and all the sponsors who made this project possible: on the Latvian side these include the VKKF, Uniting History, and LNK Charity Fund who supported the very creation of the exhibition in 2019. Since then, the exhibition has visited seven cities. Thanks to the support of the Goethe Institute, it has been possible to prepare German translations of the stands to adapt the project in Germany.

The Zachor exhibition will be available to the public until 15 September at the Bremen Town Hall. Admission is free. 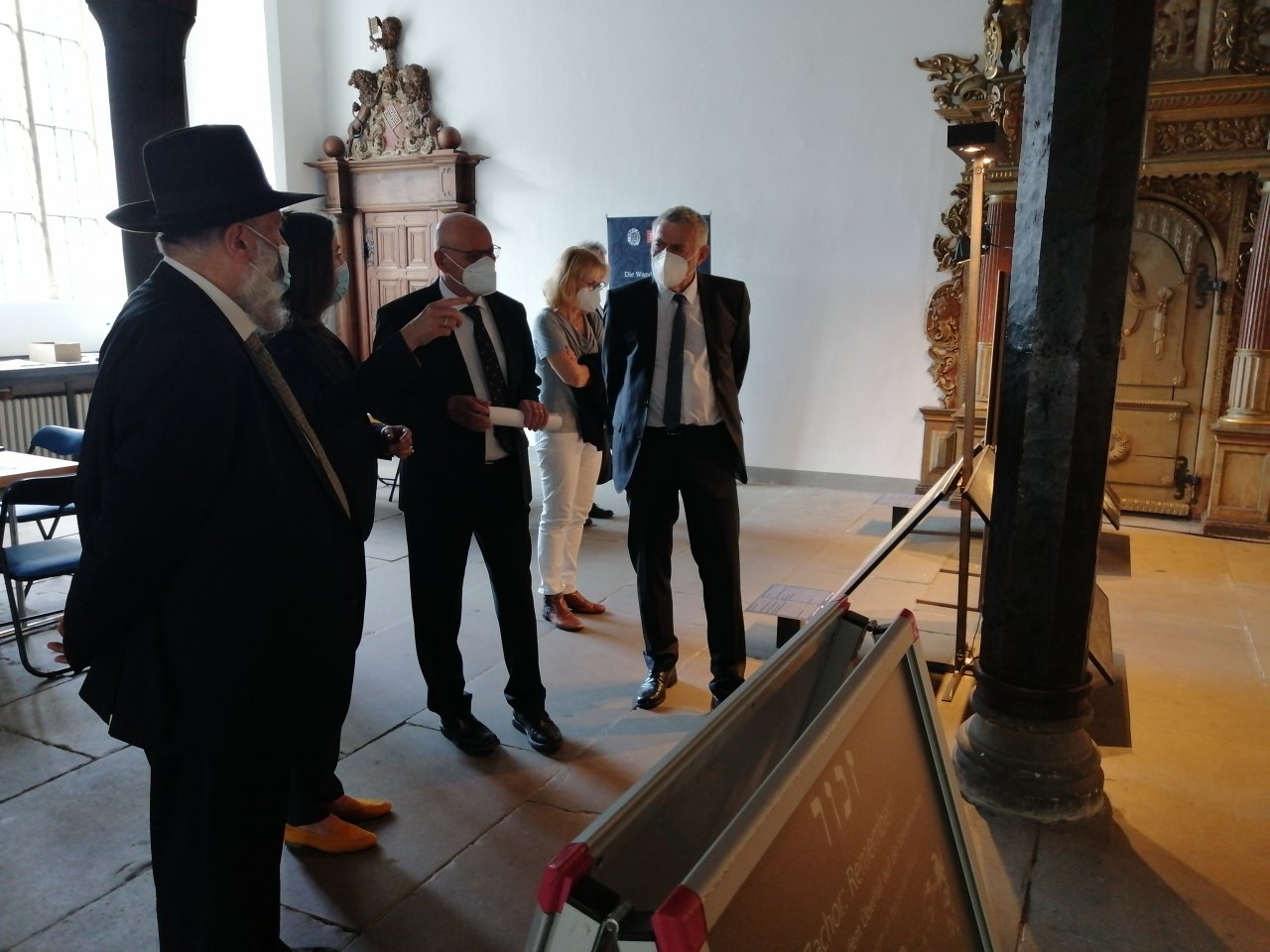 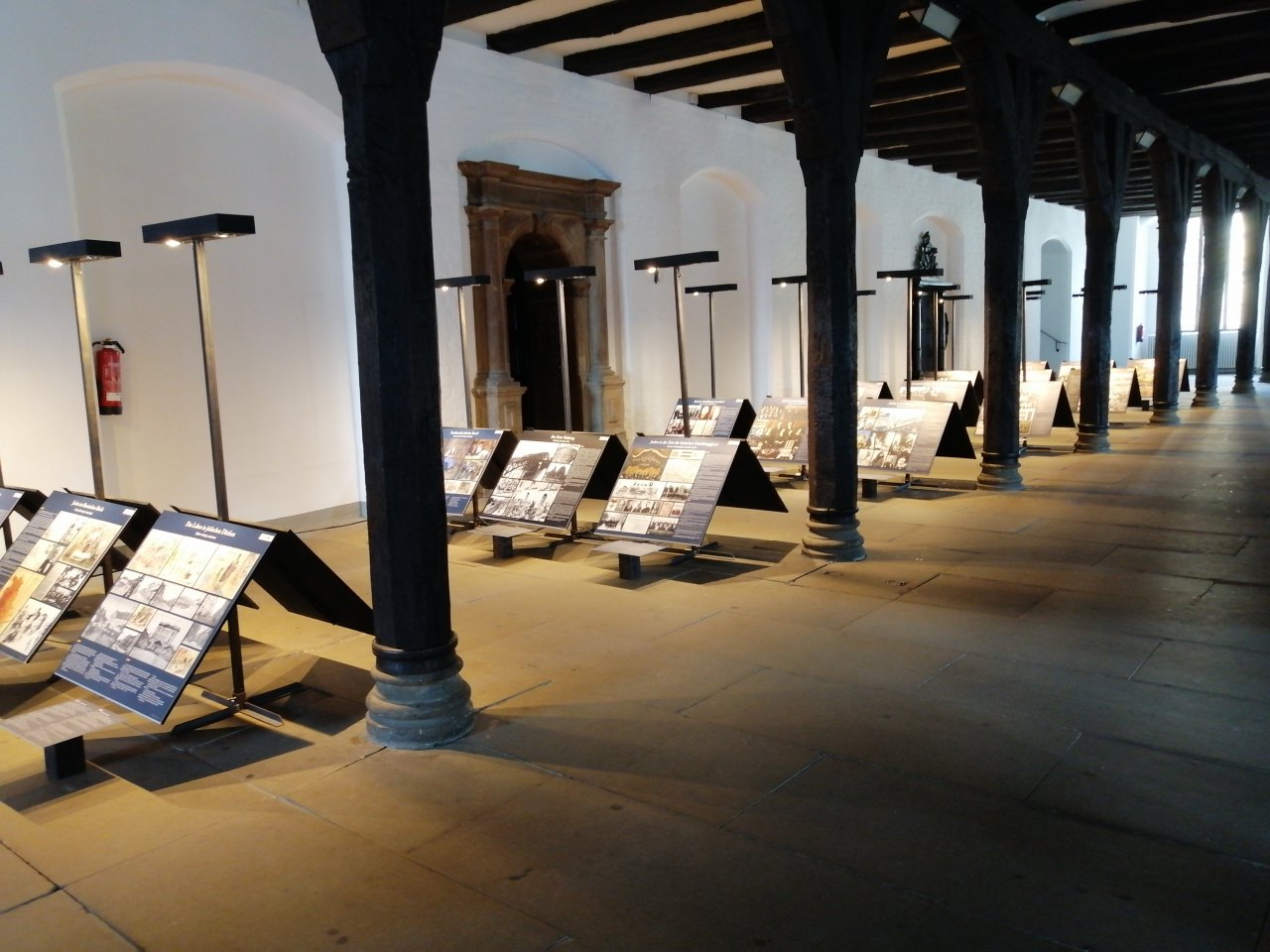 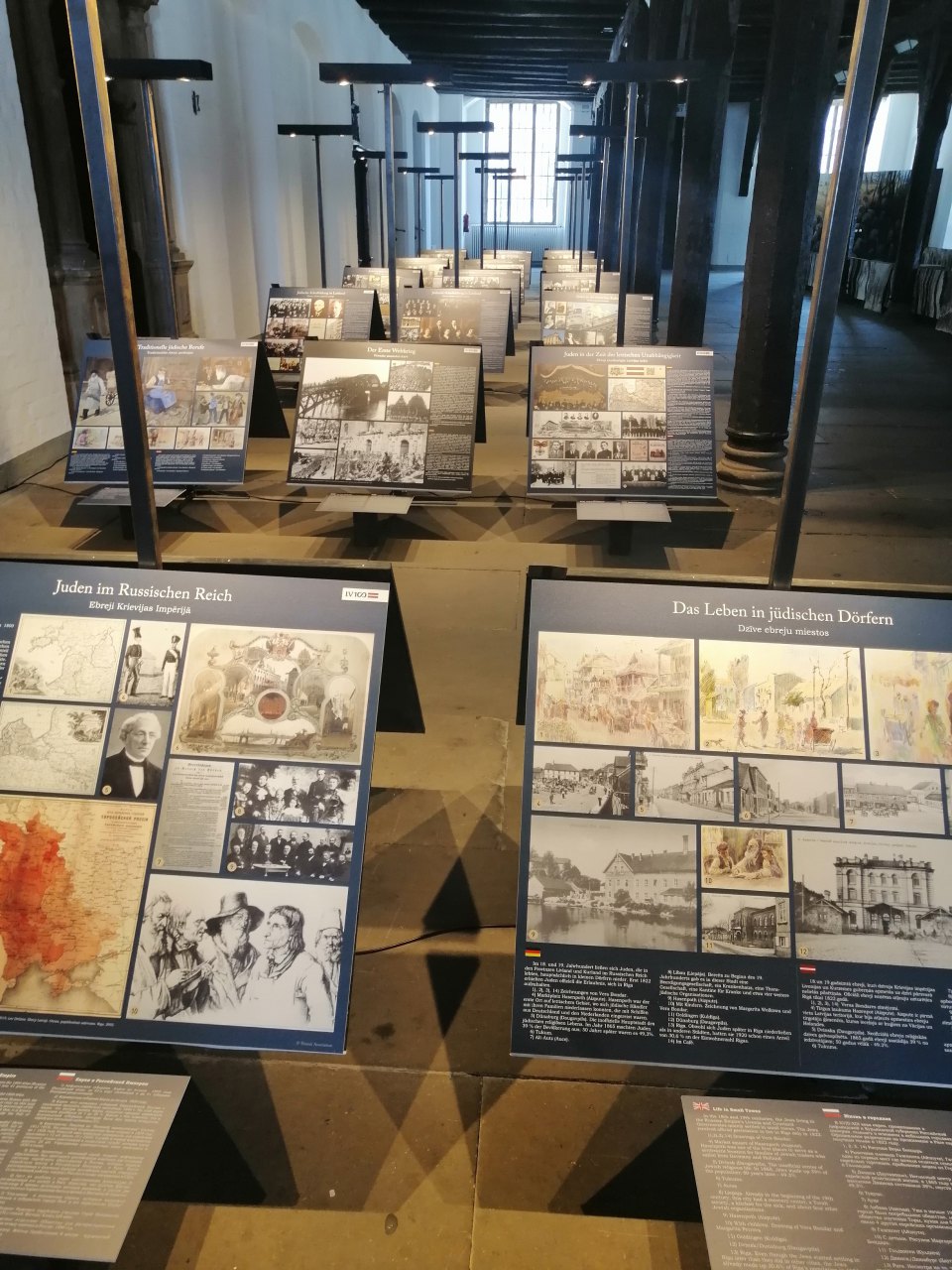 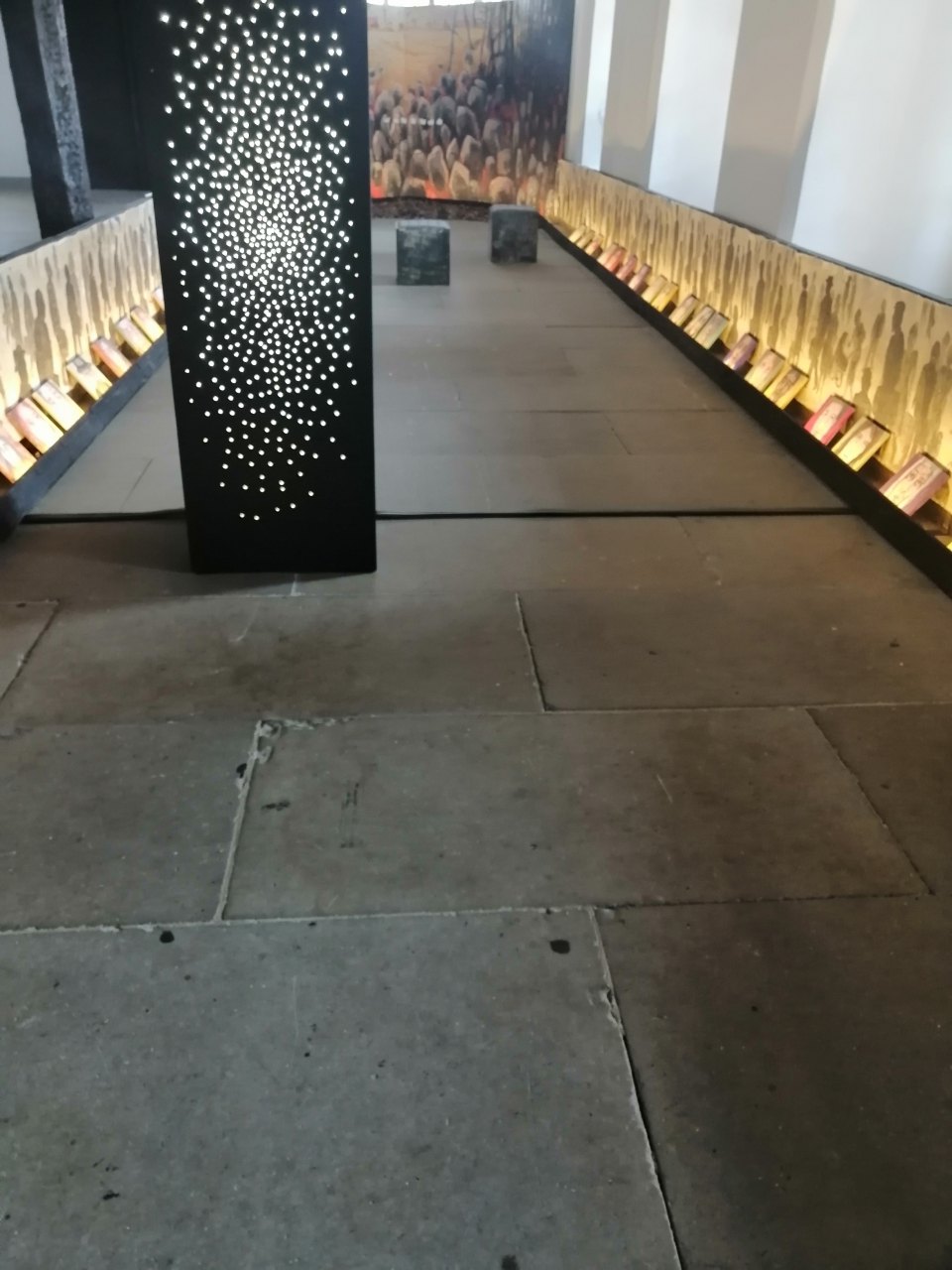 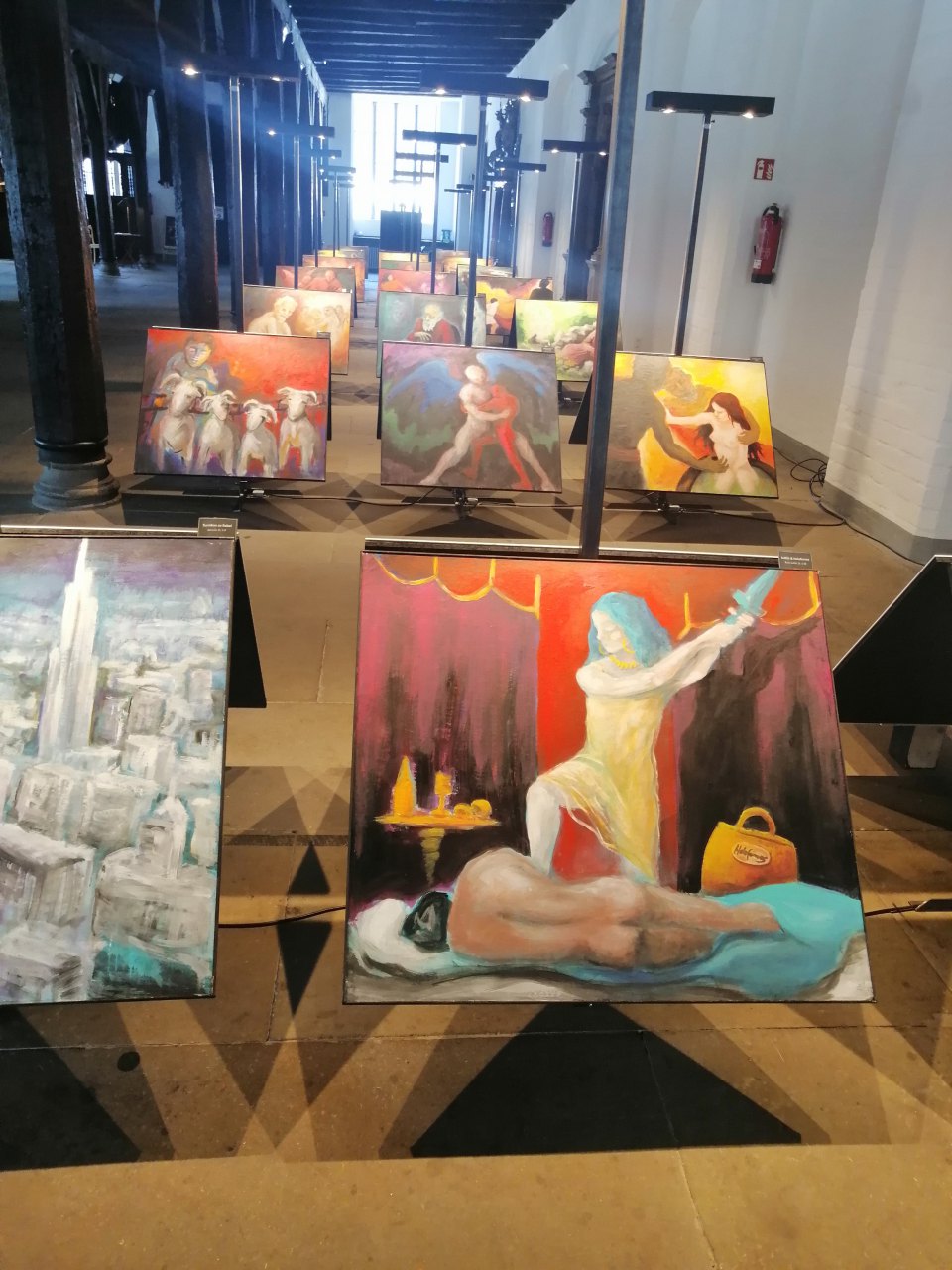 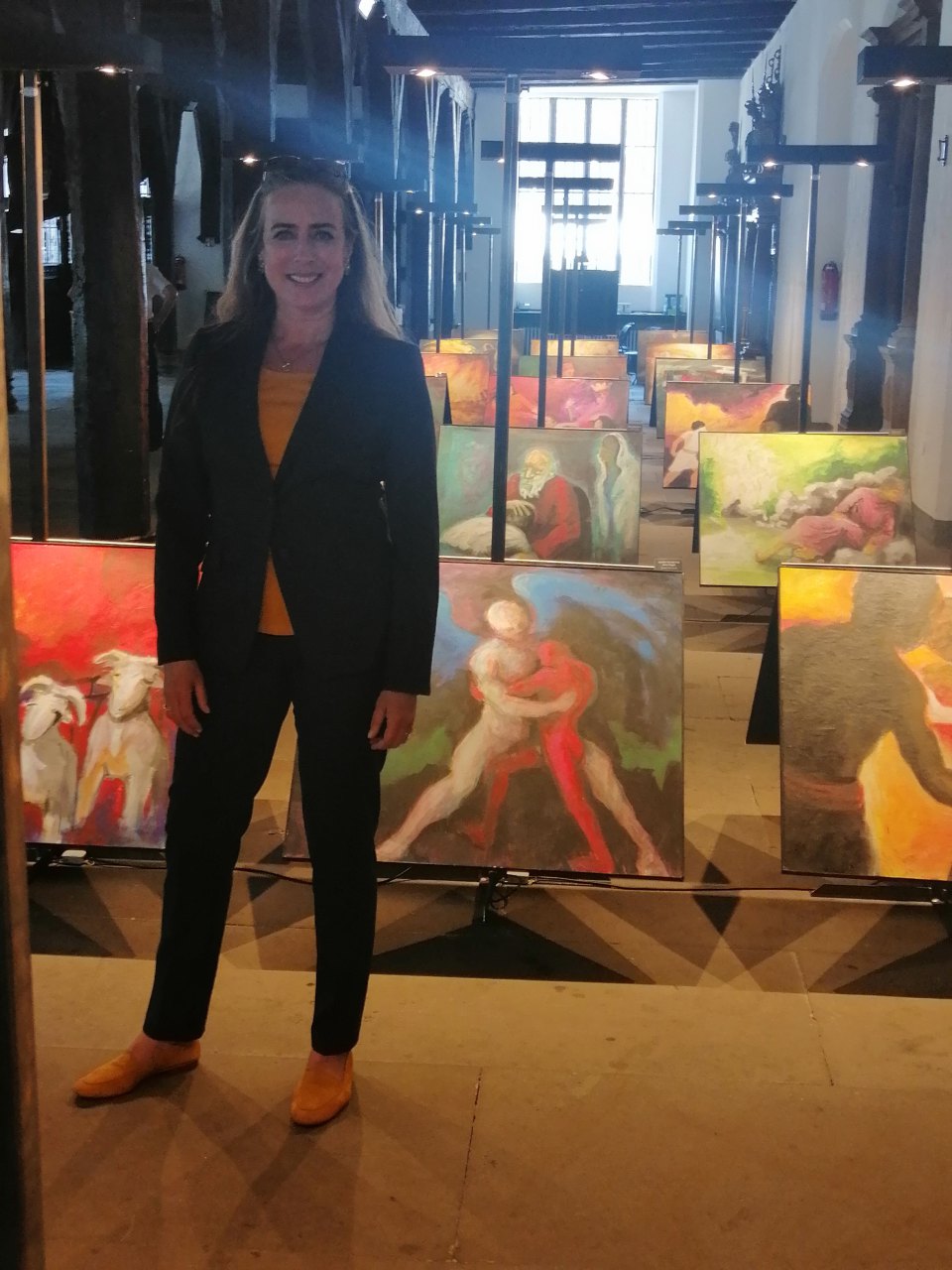 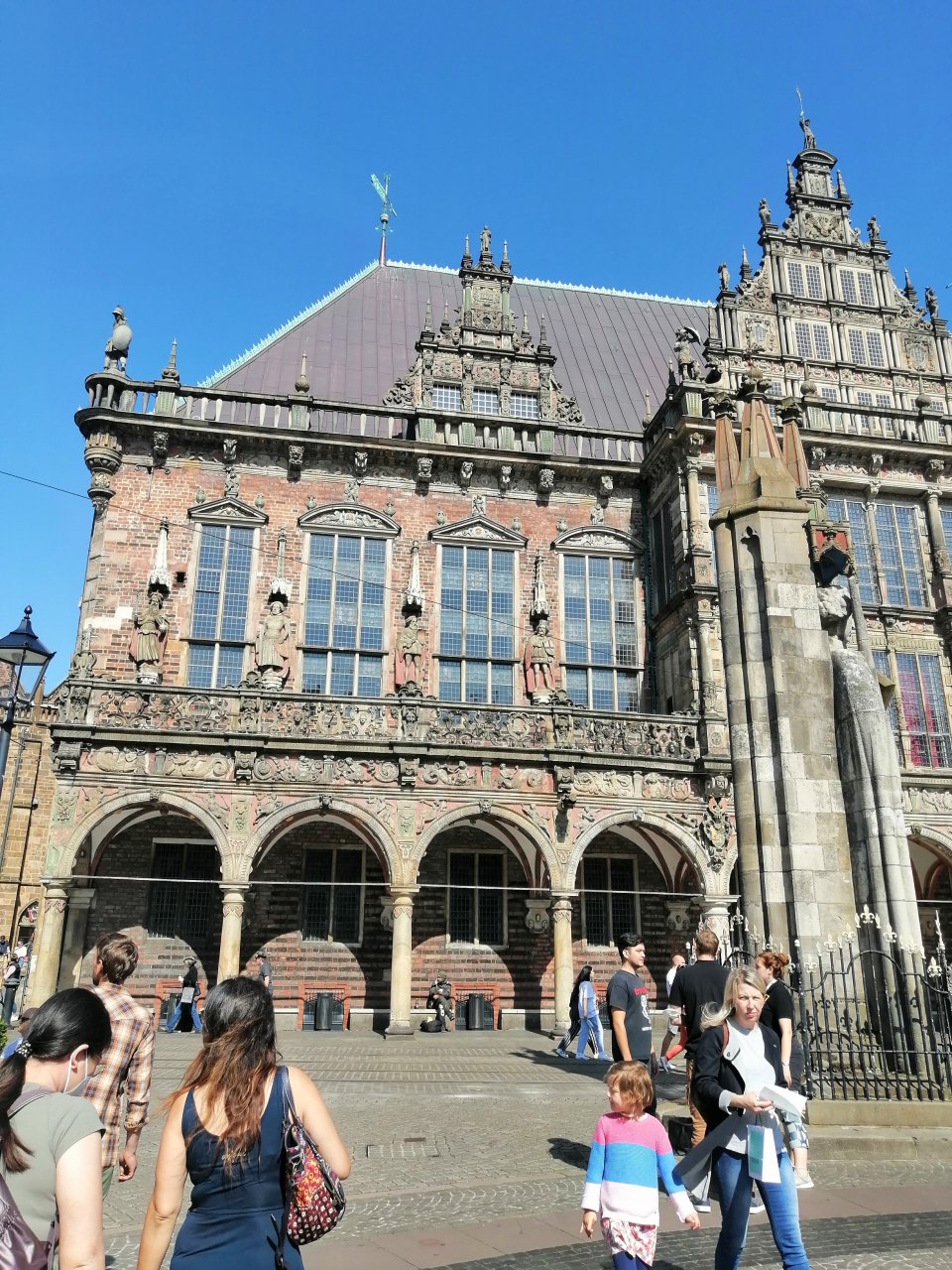 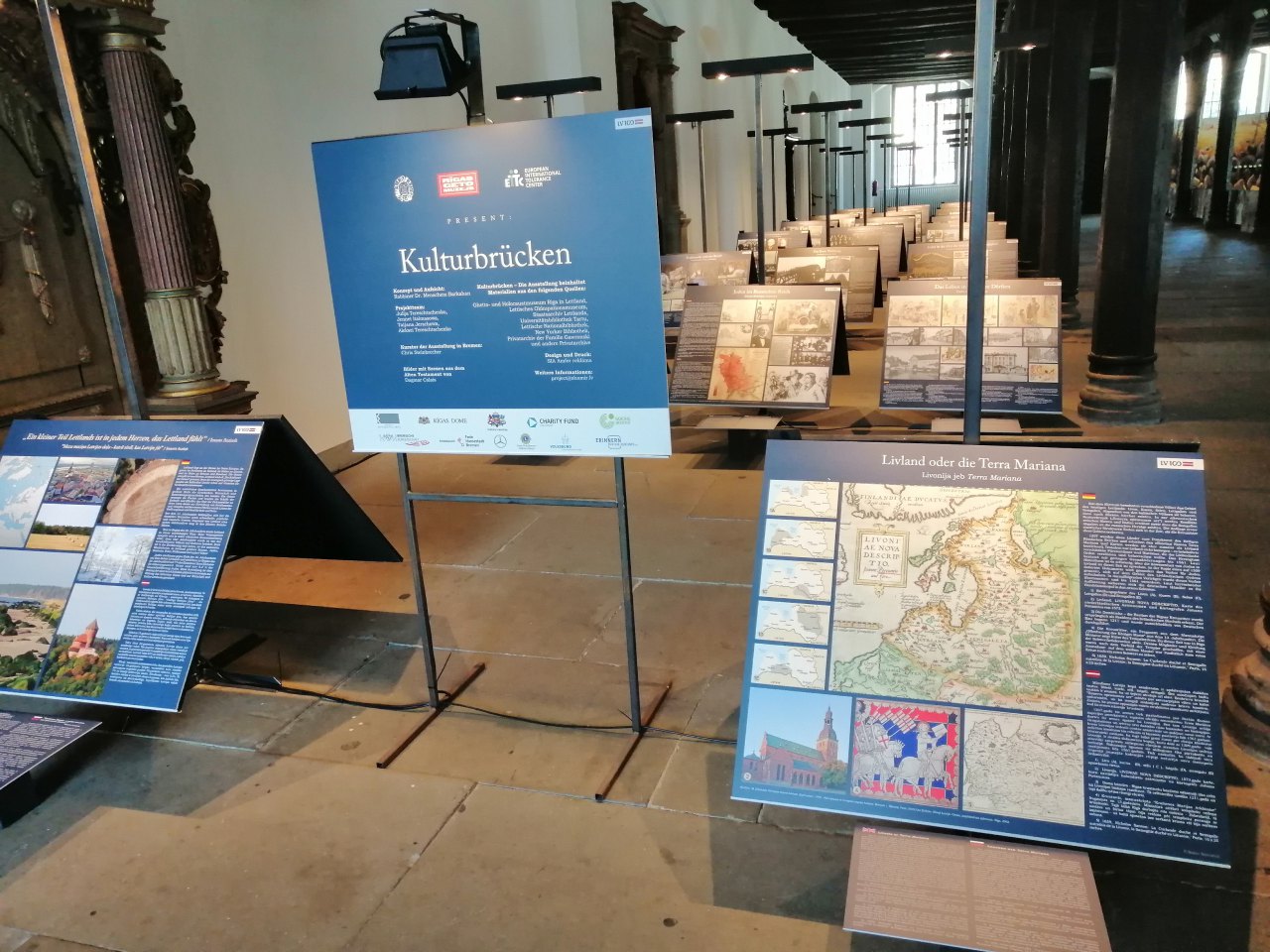 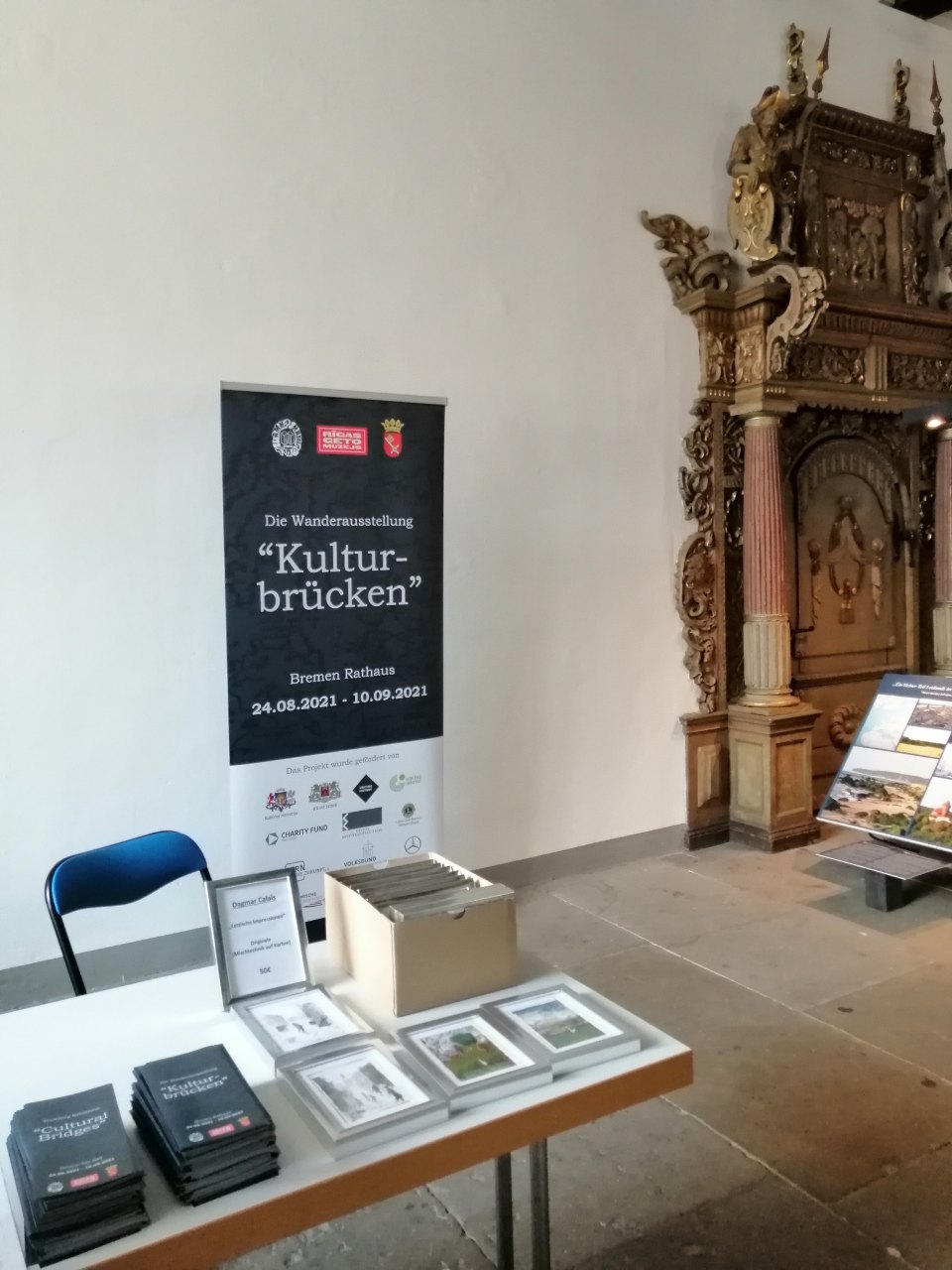 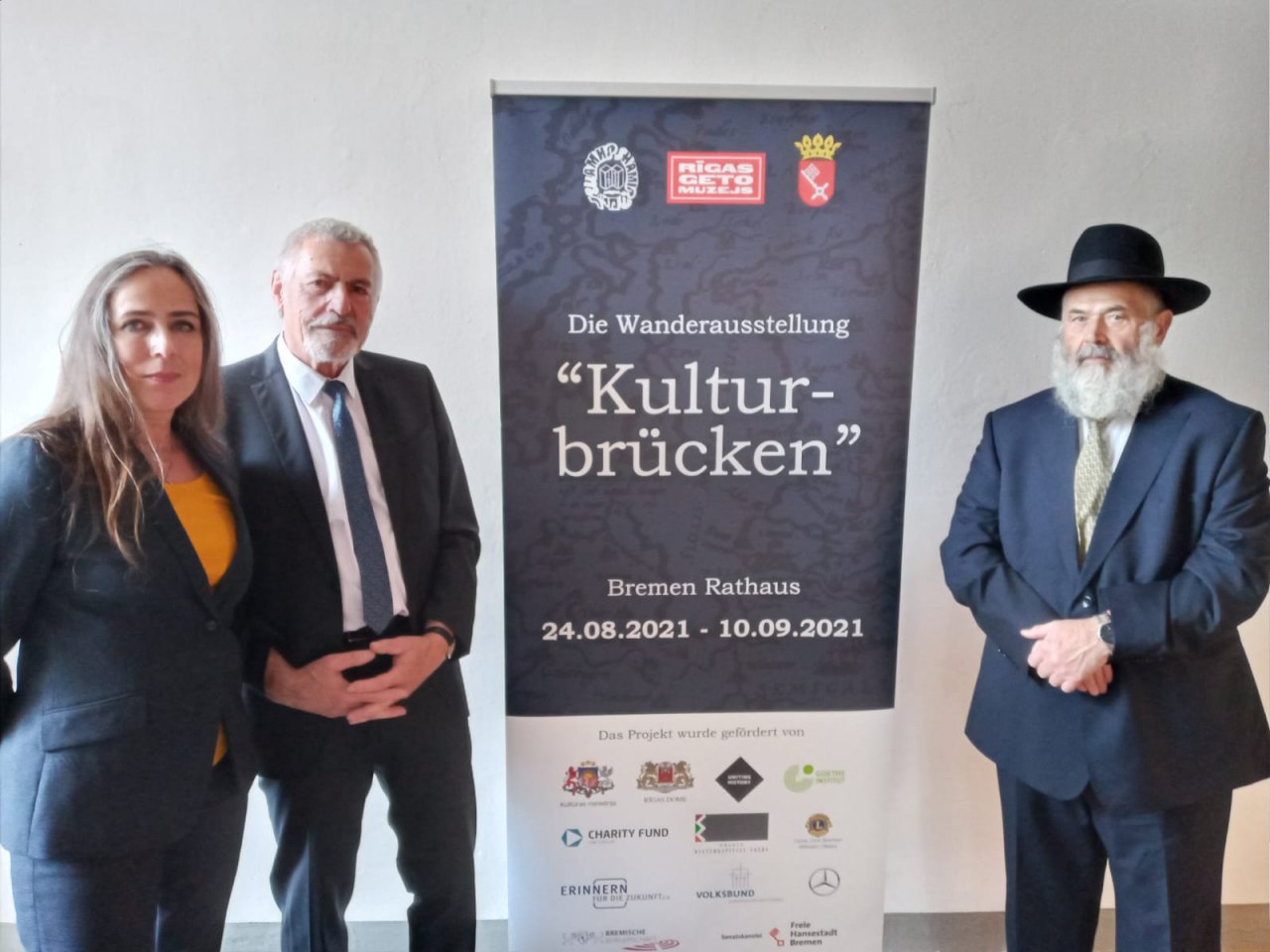 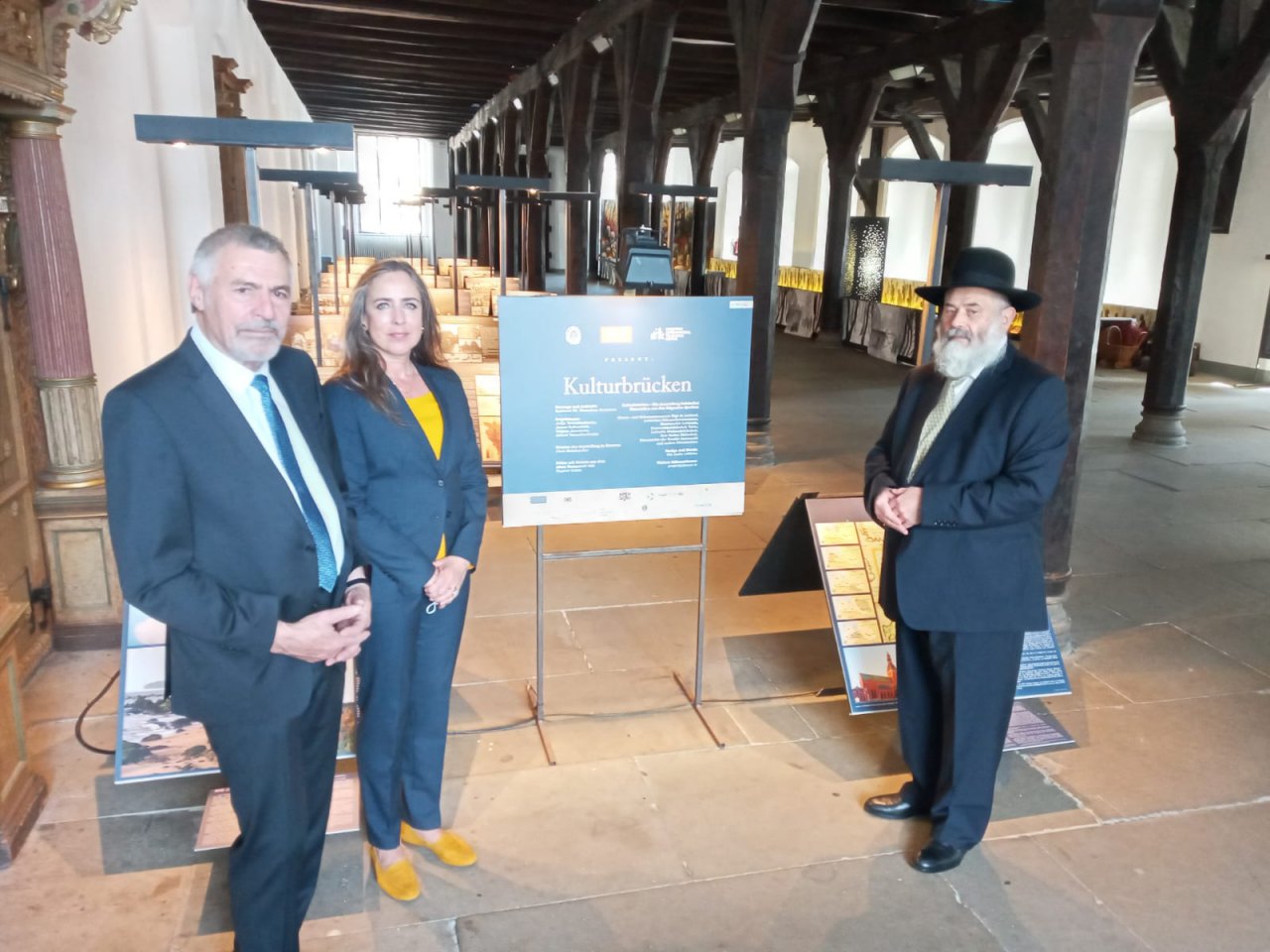