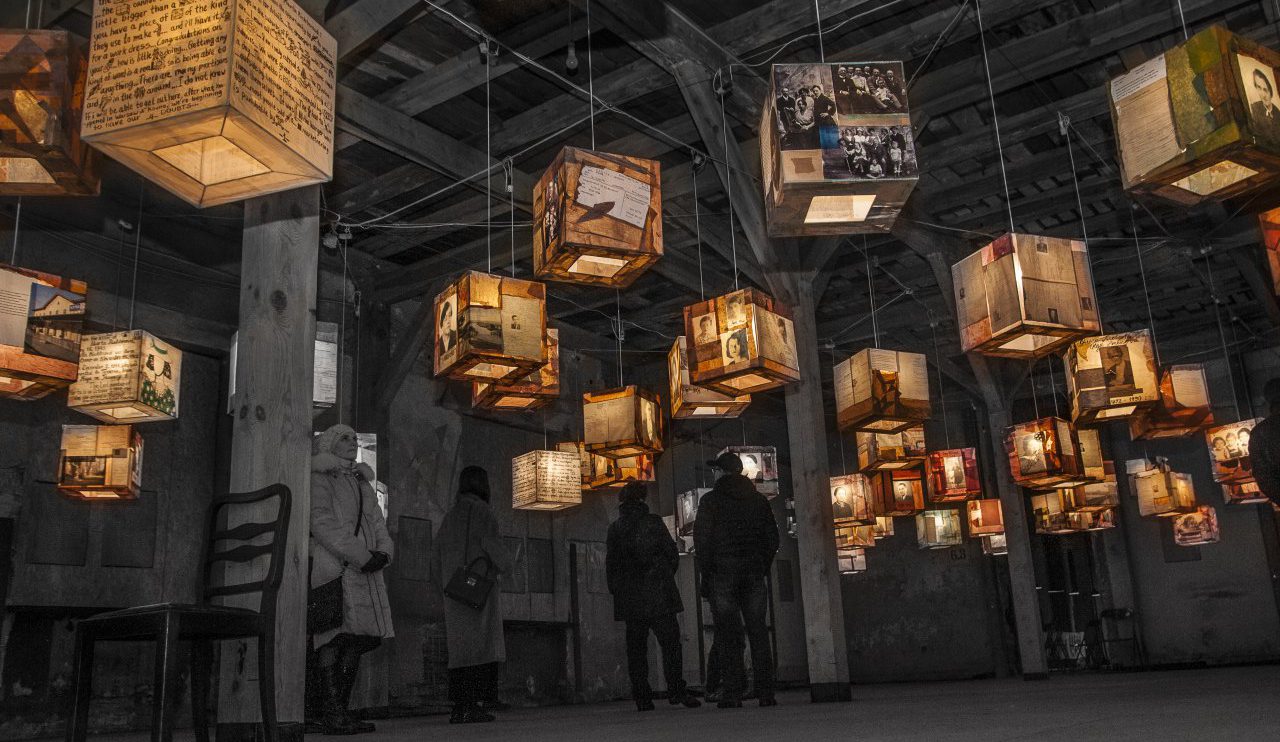 On 26 and 27 January, on the occasion of World Holocaust Day and the 75th anniversary of the liberation of the Auschwitz-Birkenau death camp, the Riga Ghetto and Holocaust in Latvia Museum hosted free tours of the museum itself and of the former Riga Ghetto, the Maskavas Forštate. The visitors could learn about the life of the Jews in prewar Latvia and about their fate in the Second World War.

A free tour of the museum was organized in the afternoon of 26 January, and the museum launched the project “We Will Never Forget These Faces”. The Riga Ghetto and Holocaust Museum in Latvia is regularly visited by descendants of Latvian Jews who bring photographs of their deceased relatives. To perpetuate their memory, we have created special stands dedicated to these photos where we can later add new ones. The stands carry the inscription “We will never forget these faces” in 5 languages.

This was followed by a walking tour of the former Riga Ghetto. The tour included a visit to the Great Choral Synagogue Memorial (Gogol šul), memories of Ghetto survivors, and a tour of the memorial sites on Ludzas Street. The event ended early in the evening with a visit to the Old Jewish Cemetery.
A total of 40 people took part in the museum tour; 10 walked through the former Ghetto.

On 28 January, Riga Secondary School #72 hosted Bridges of Culture, a travelling exhibition on the history of the Jews of Latvia. Julija Tereščenko, the Executive Director of the Riga Ghetto and Holocaust in Latvia Museum, made a presentation of the exhibition and told the students about the terrible fate of the Jews during the Holocaust: their relocation to the Ghetto, labour camps, multiple humiliations, and mass shootings. 200 students listened very attentively. At the end, they could ask questions and get answers.
The Riga Ghetto and Holocaust in Latvia Museum thanks the principal Aleksandrs Anzuļevičs for his help with the event. 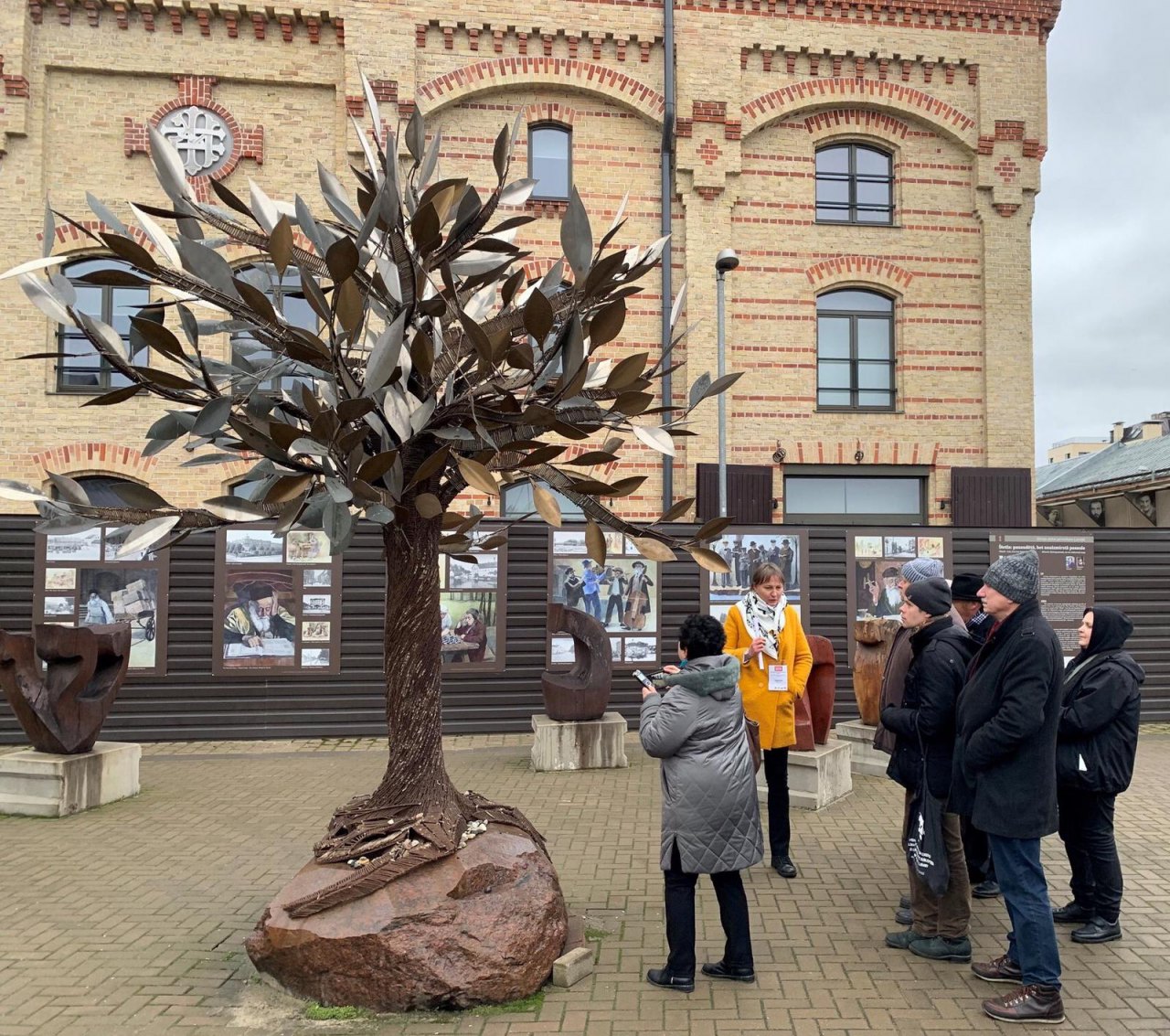 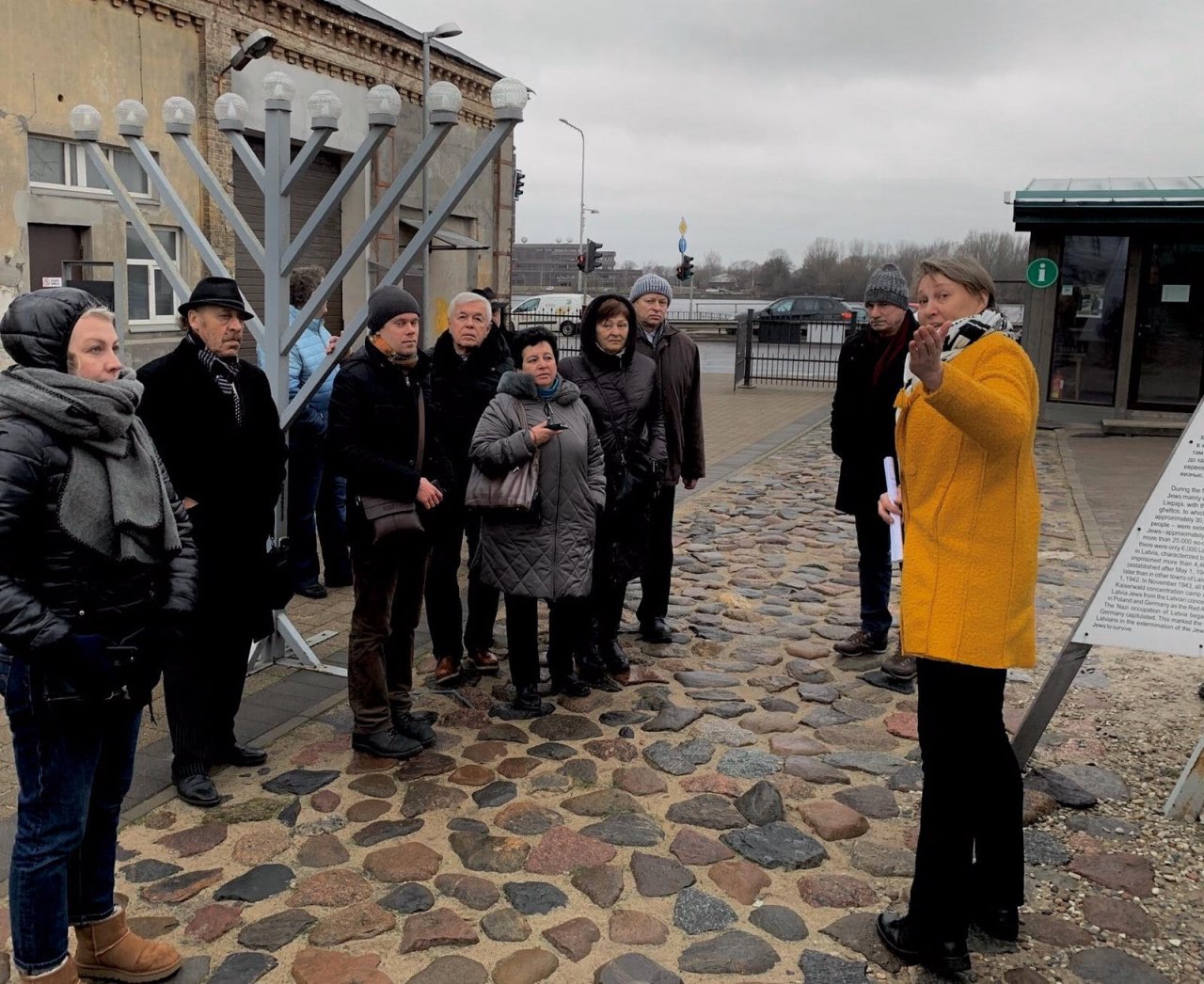 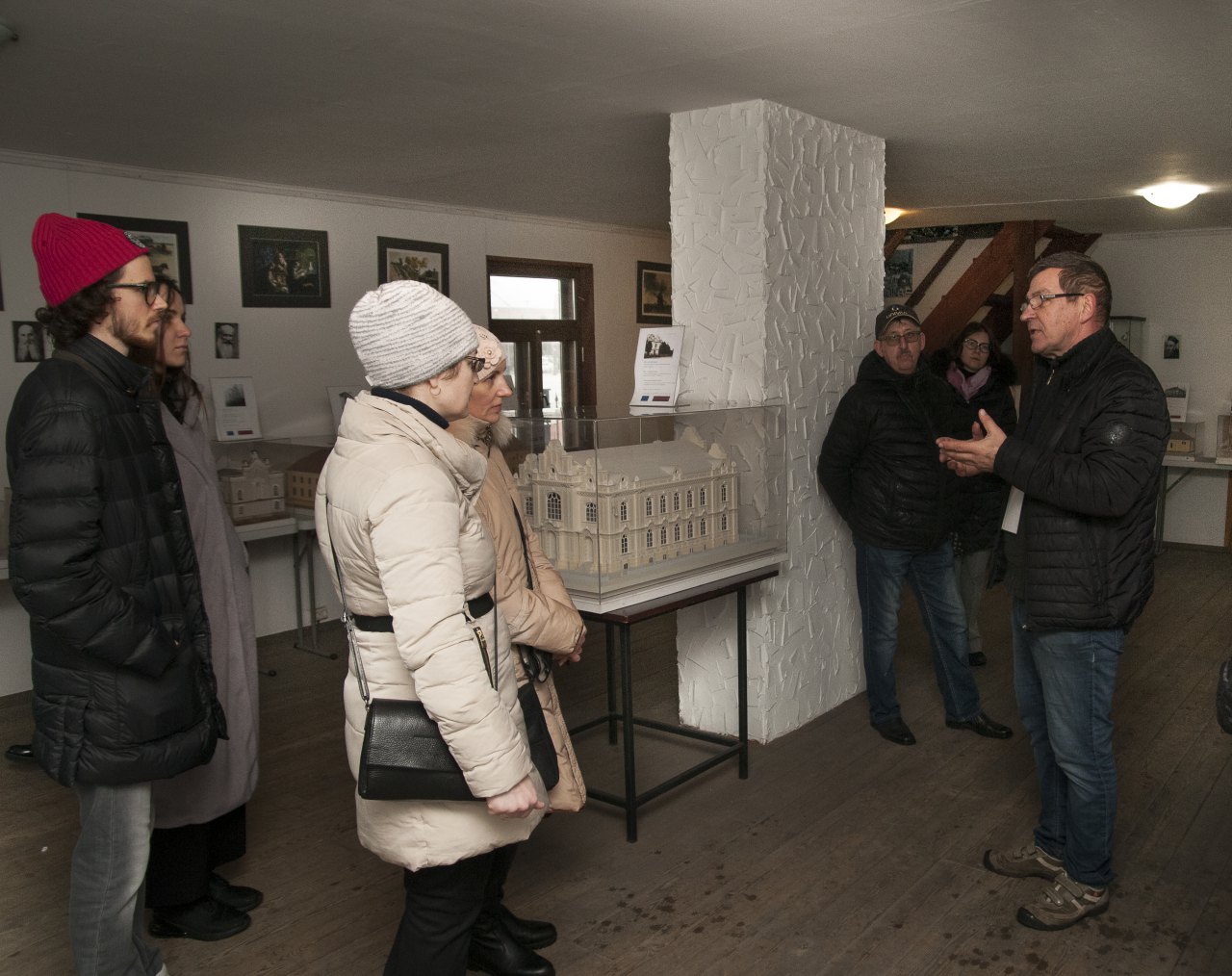 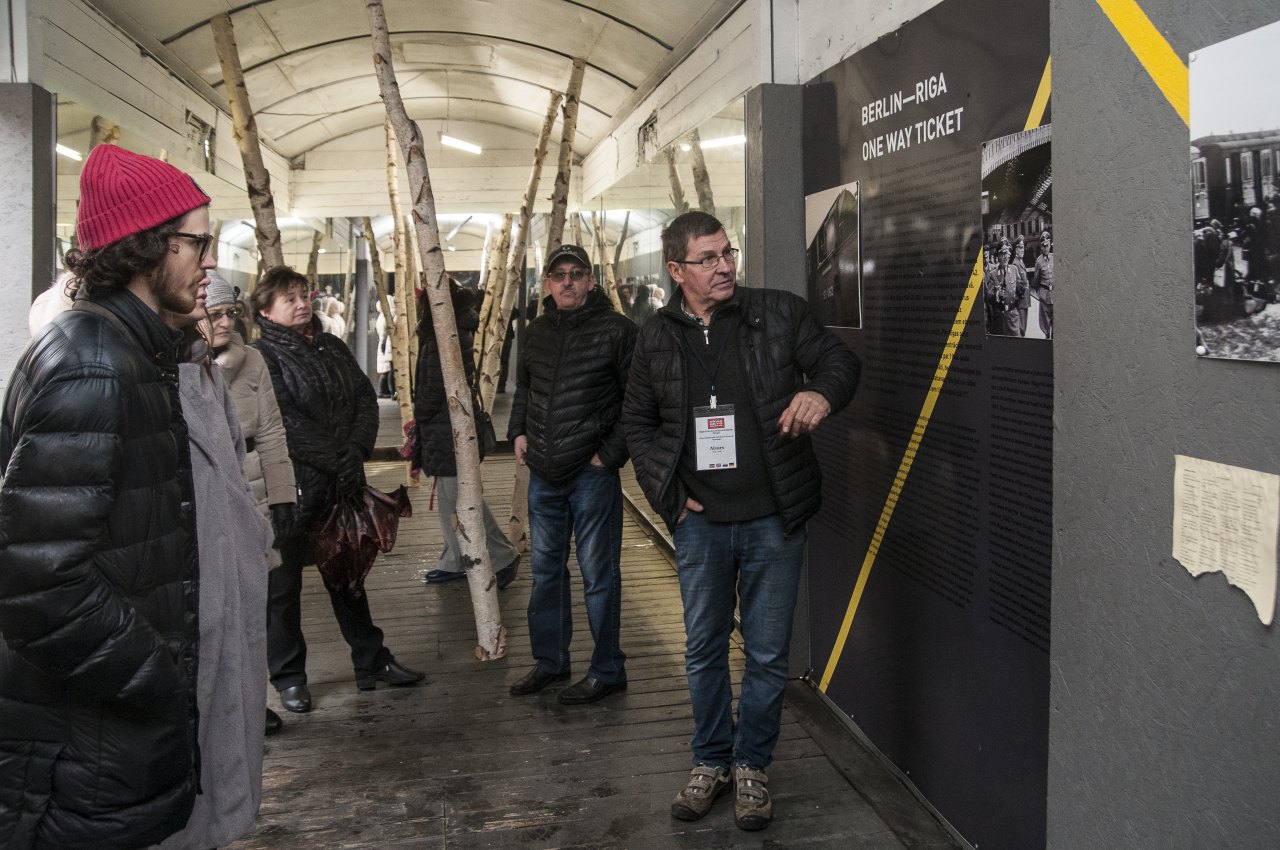 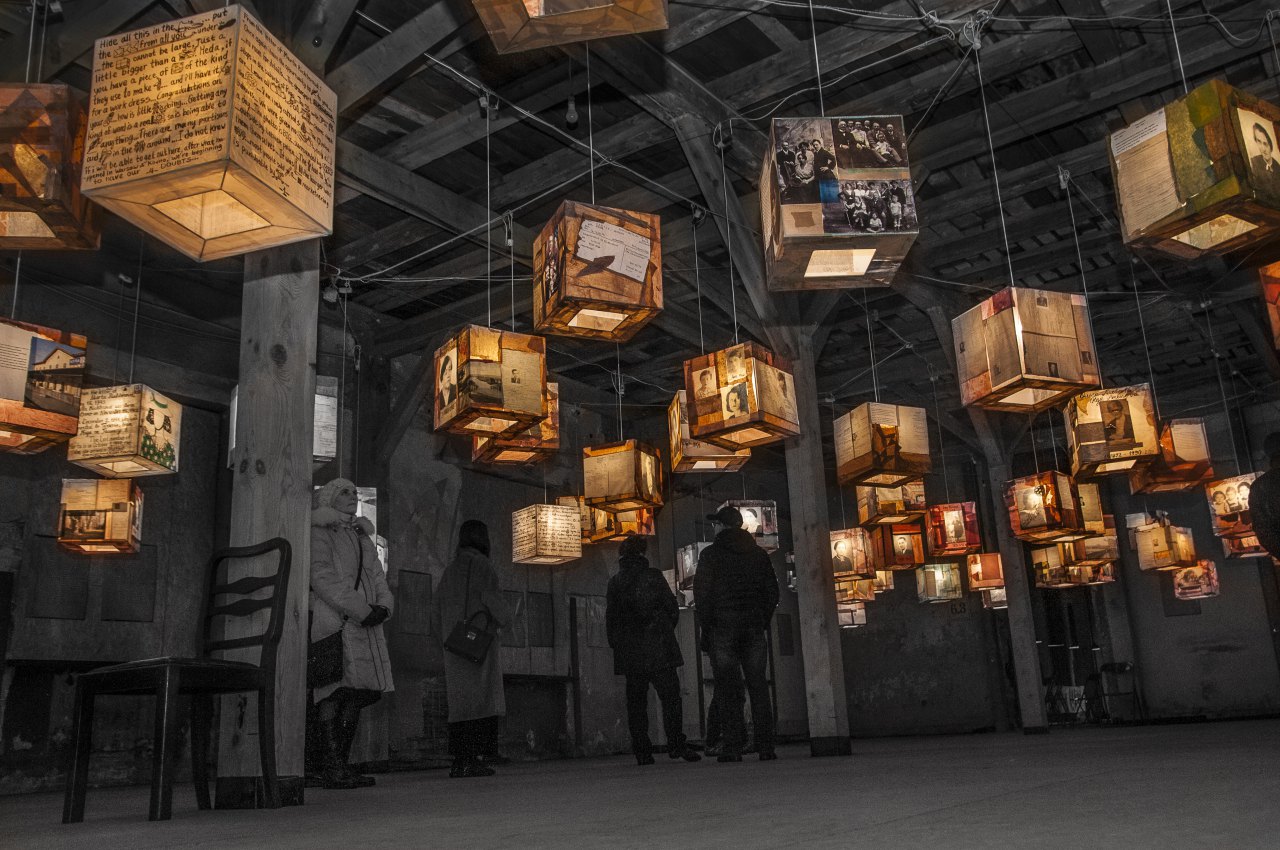 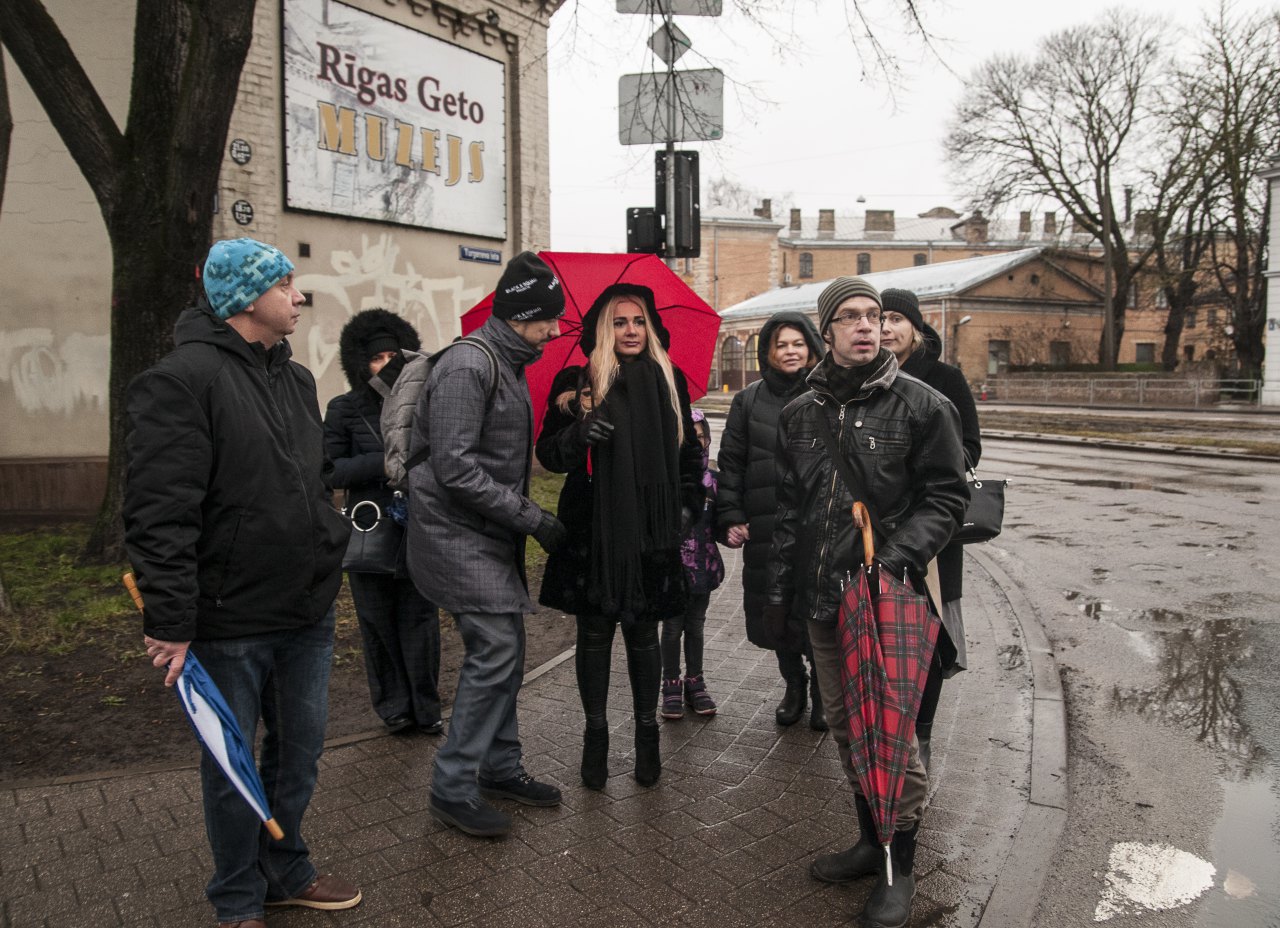 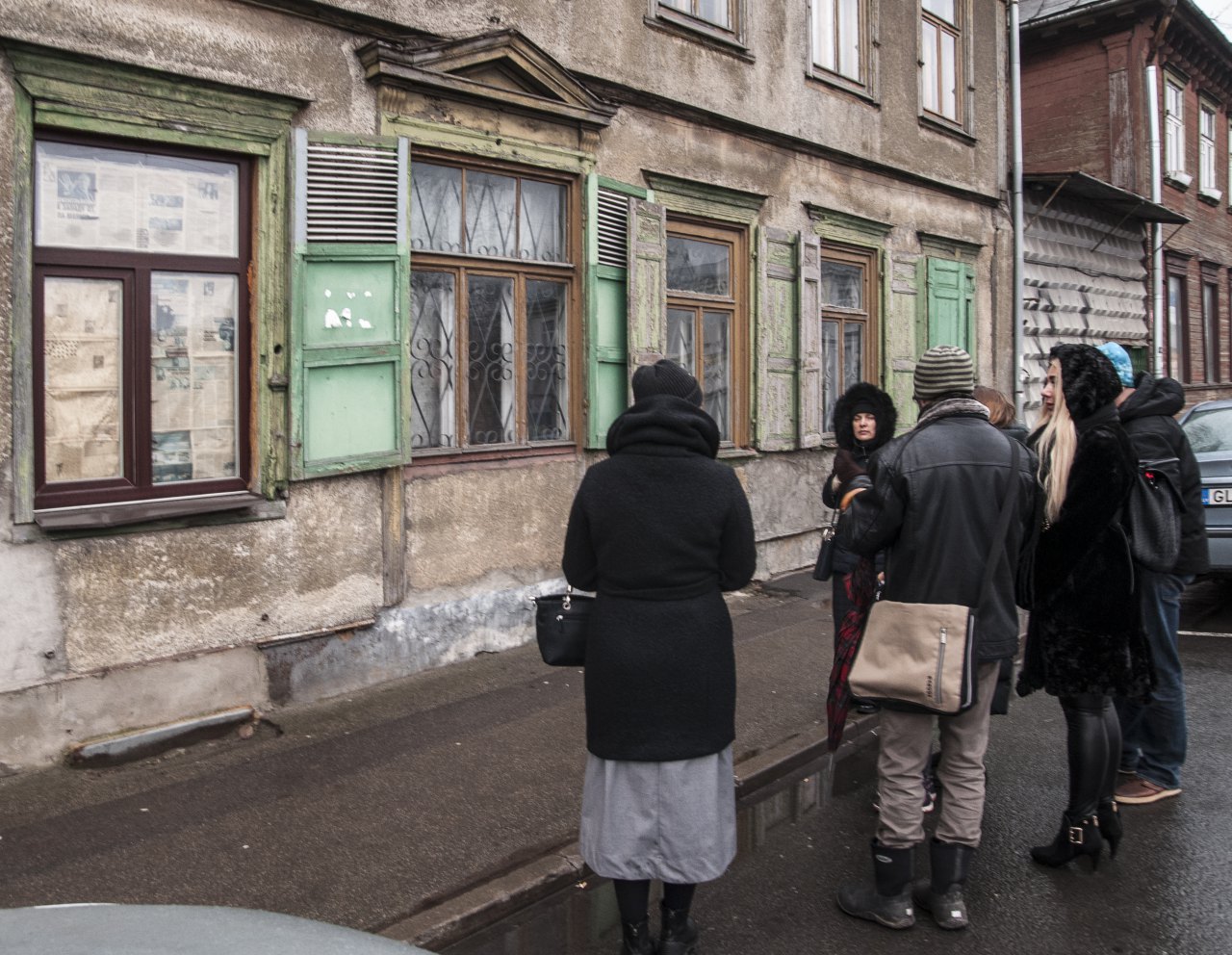 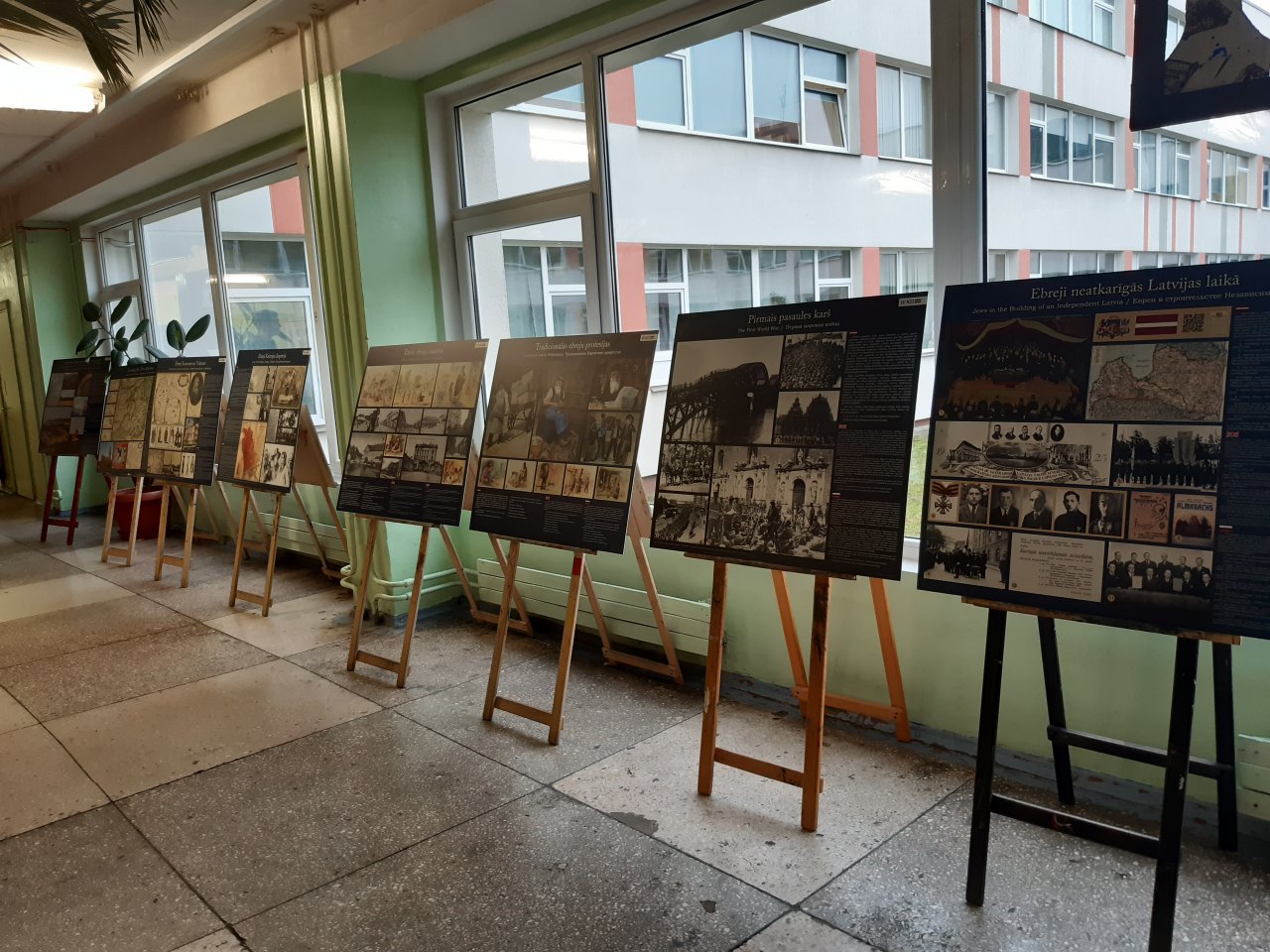 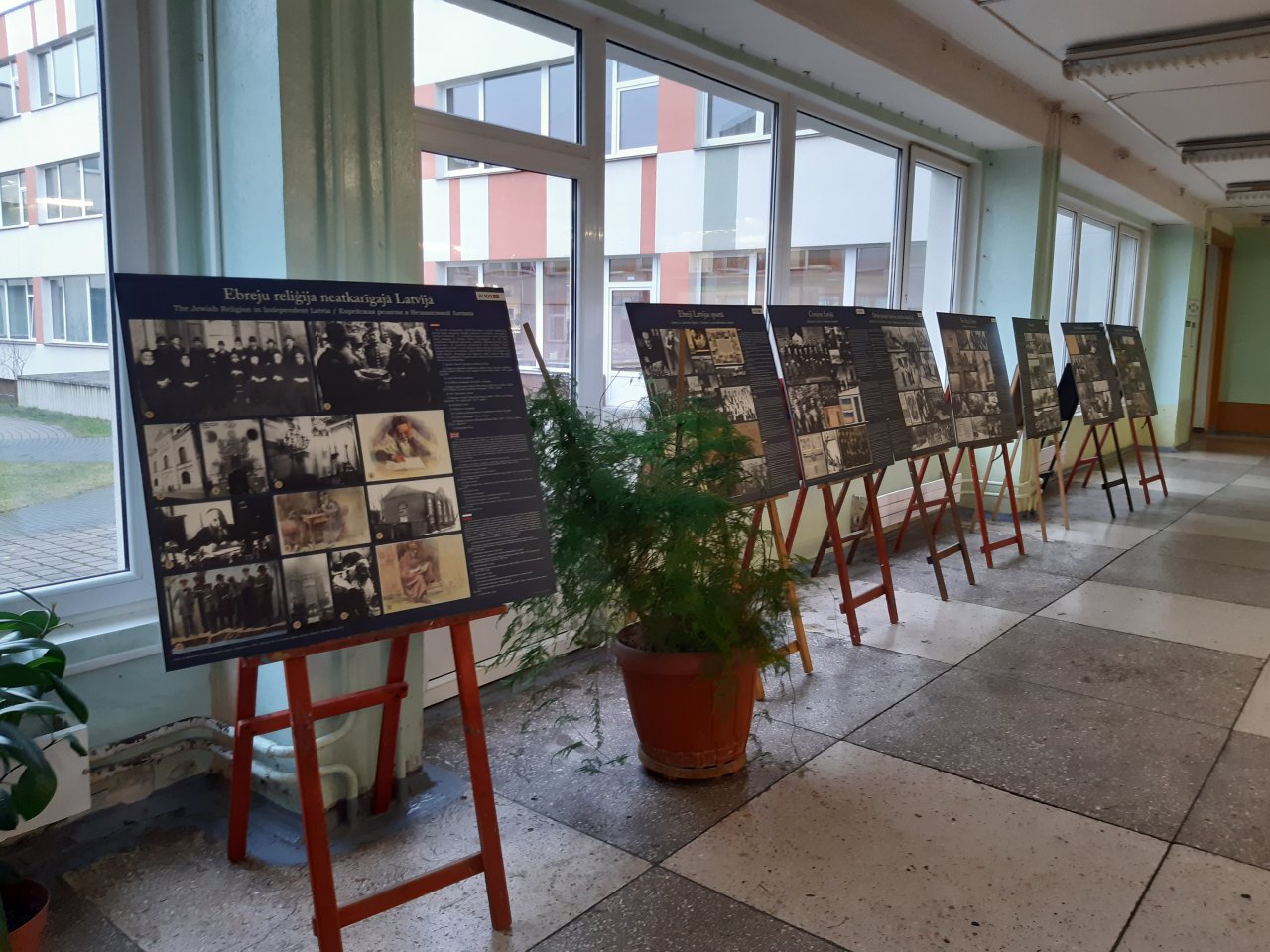 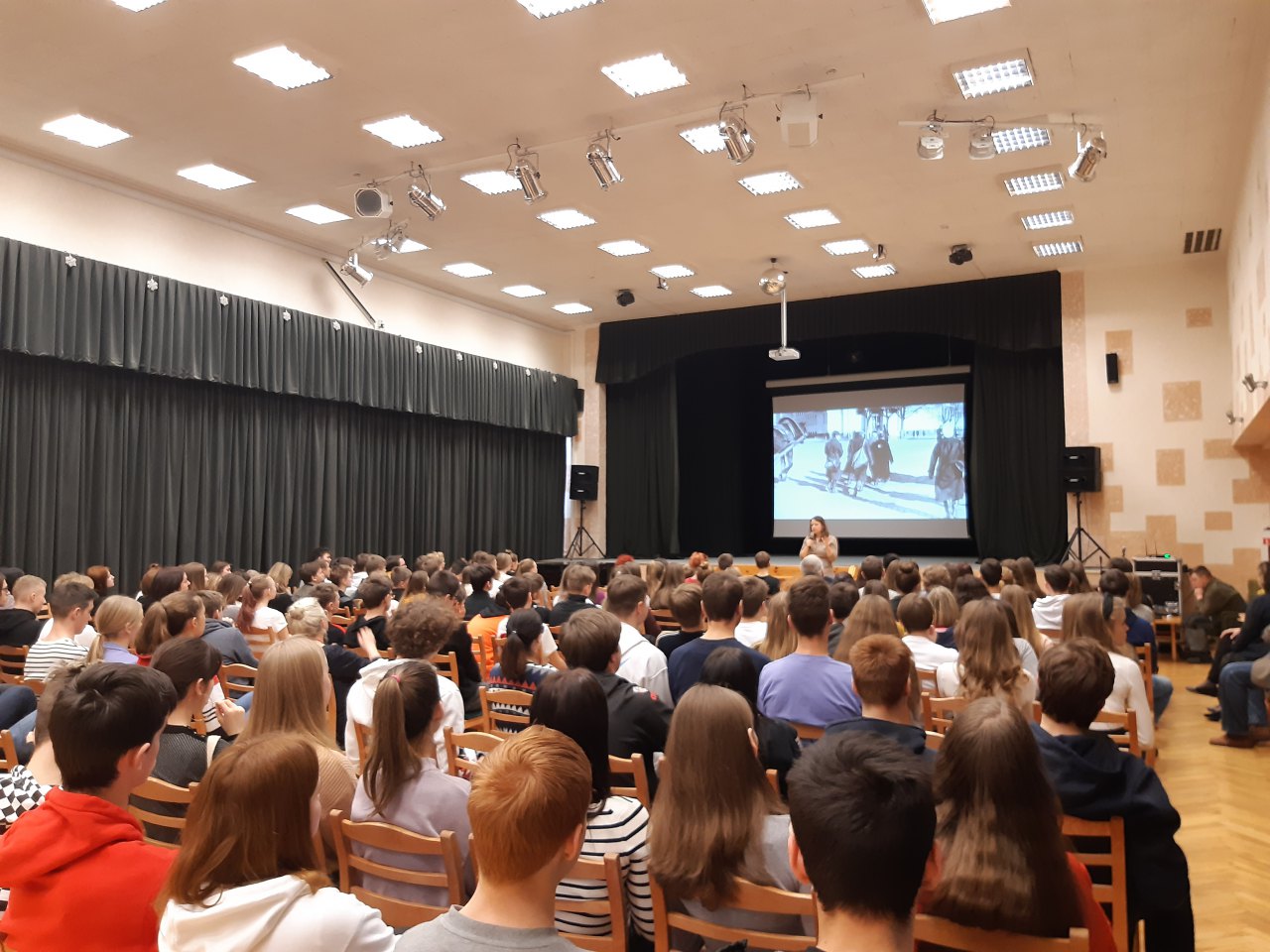 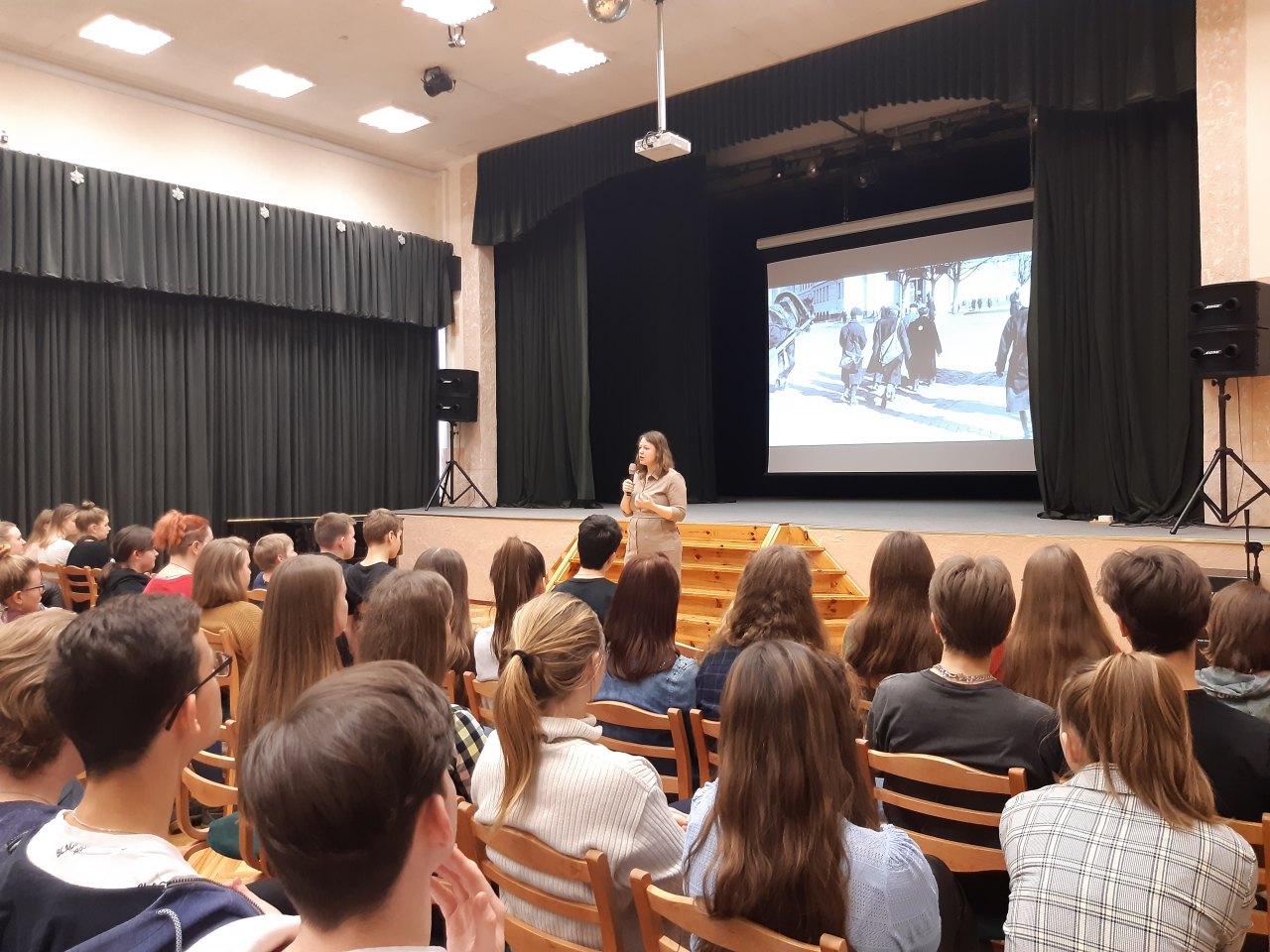