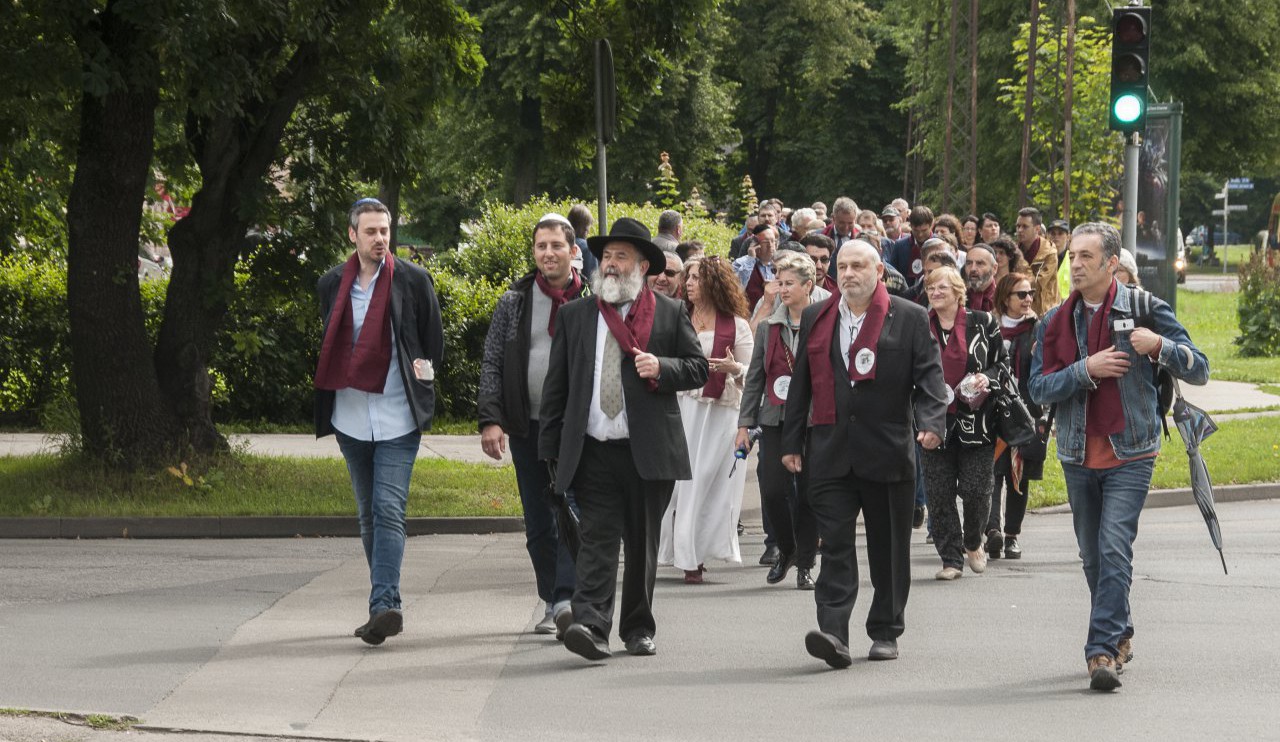 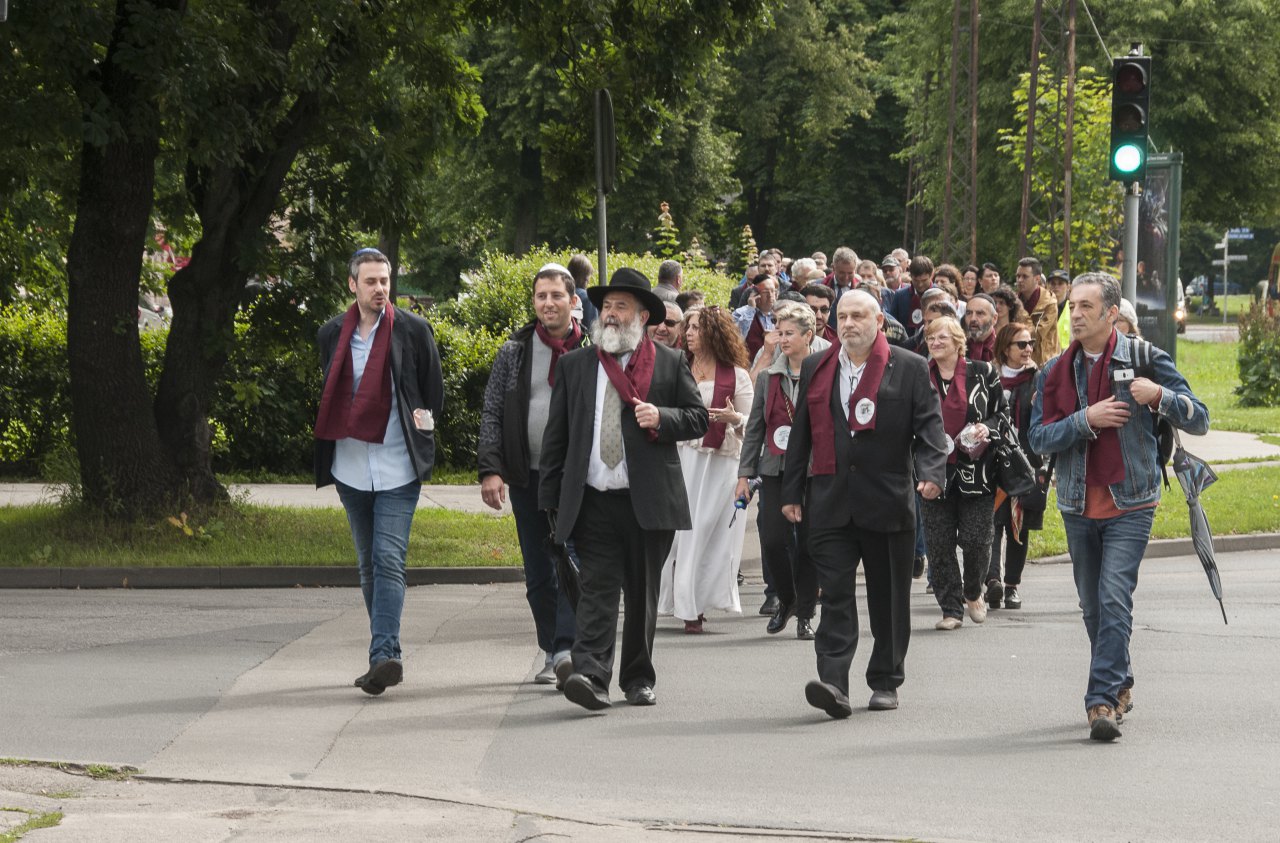 In Riga happened annual commemorative march STEPS OF LIVE. More than 150 people participated in the event. Such special guests as Professor George Schwab, who every year comes to Riga specially for this march, Joseph Dlinz from Russia, who was lucky to survive in the ghetto, Teya Brainina from Germany, who was the only one of her class who could to evacuate, representatives of the third and fourth generations, Entrepreneurs and partners. A memorial pray was performed by the  famous cantor Telman Guzhevsky. Then the participants of the event marched quietly along the streets of the former ghetto, which for 76 years didnt change too much. Only the fact is different – that the participants of the march has the right to choose where to go , and those people who were forced to walk along these streets during the Holocaust, had no such choice. The event ended at the Great Choral Synagogue memorial, where the marchers joined the meeting with the the country’s officials persons. 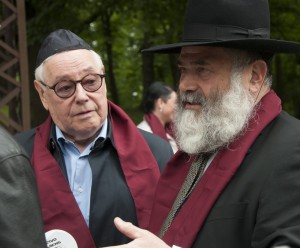 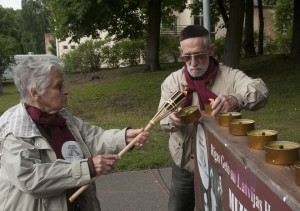 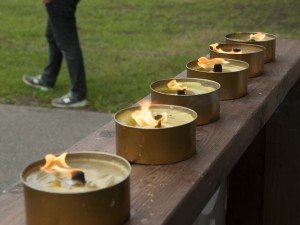 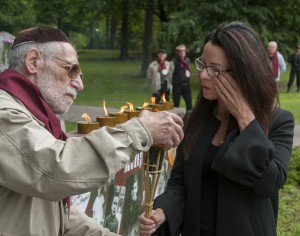 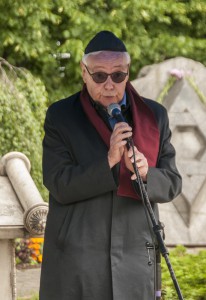 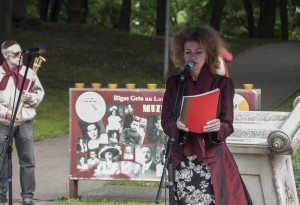 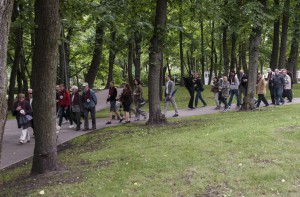 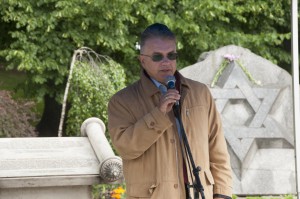 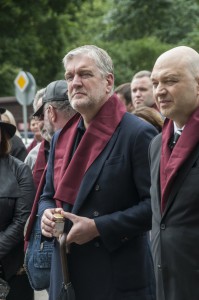 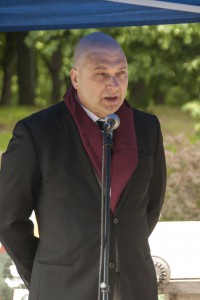 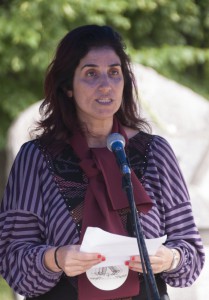 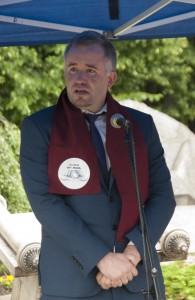 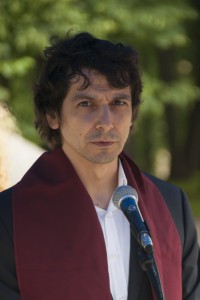 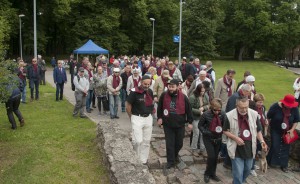 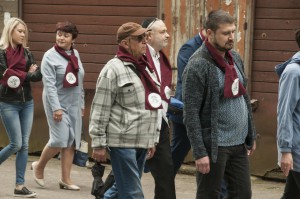 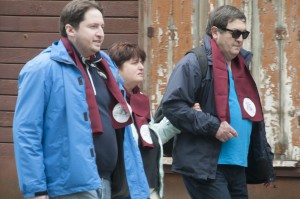 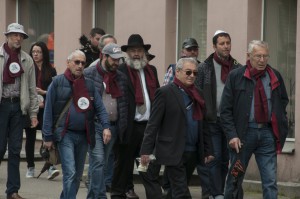 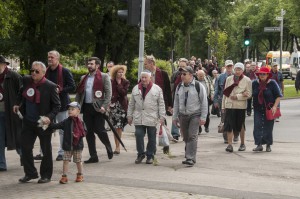 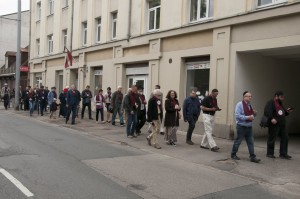 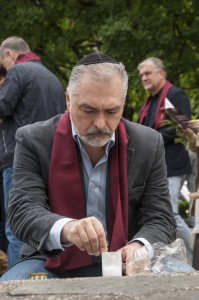 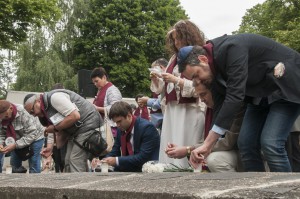 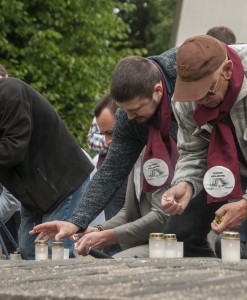 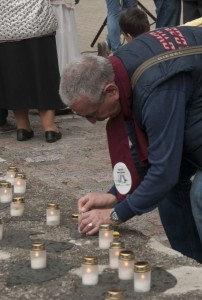 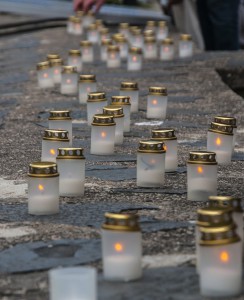