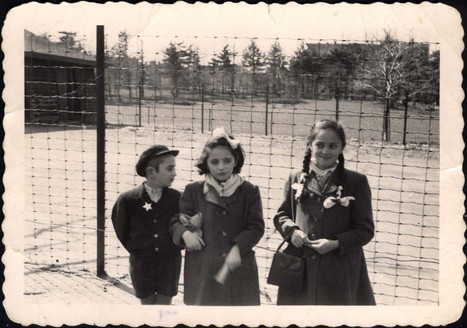 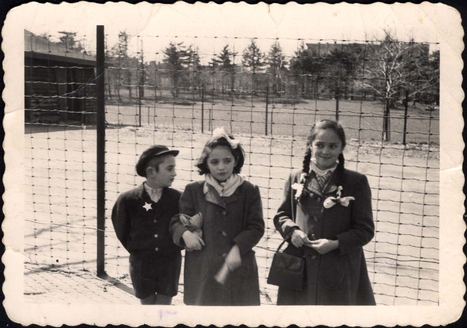 The exhibition “Jews in Latvia” is presented in Oslo Jewish museum on October 20, 2015 at 18:00 in the project’s “450 years together. Jewish culture in Latvian environment – arts, music, education” Nr.EEZLV04/GSKA/2013/02 boundaries. It will be shown in gallery Blank Space Oslo www.blankspaceoslo.com on December 20-28, 2015.
It shows positive integration of Jews in inter-war period and their involvement in active social life, tells about cultural life of Jews, their education, religion, famous representatives, politicians, architects, artists etc. The exhibition also tells about Nazi occupation, Holocaust, Riga ghetto, concentration camps and mass murders, as well as about saviors of Jews and Resistance movement. It consists of two blocks: “Jewish life in Latvia before the WWII” and “Jewish life in Latvia during the WWII”.

The topics are as follows:

· Foundation of the Latvian state and role of Jews in the process. Jewish politicians, Jews in Parliament, Jewish community and its role in the existence of the state etc.

· Savior of the Jews: Zhanis Lipke and others.

Lecture on Jewish Latvian history and culture will take place in Oslo Jewish museum on October 20, 2015 at 18:00.