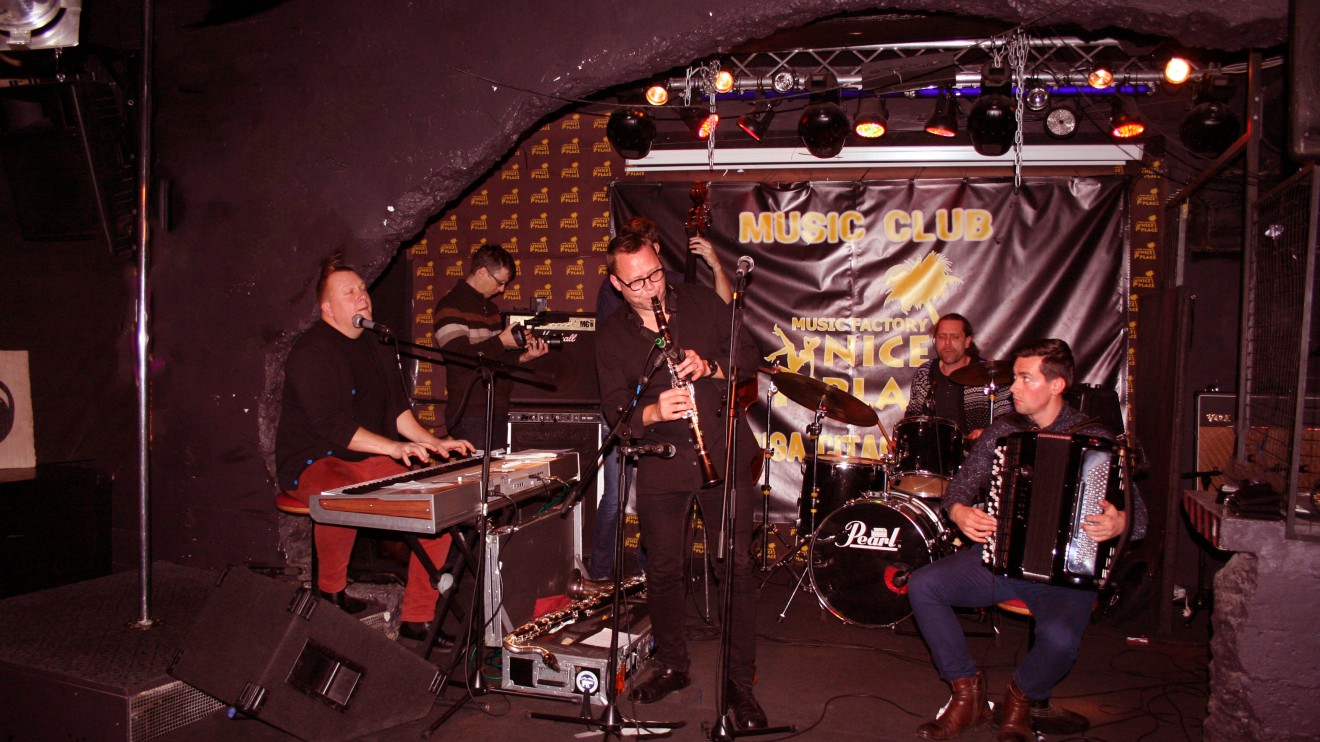 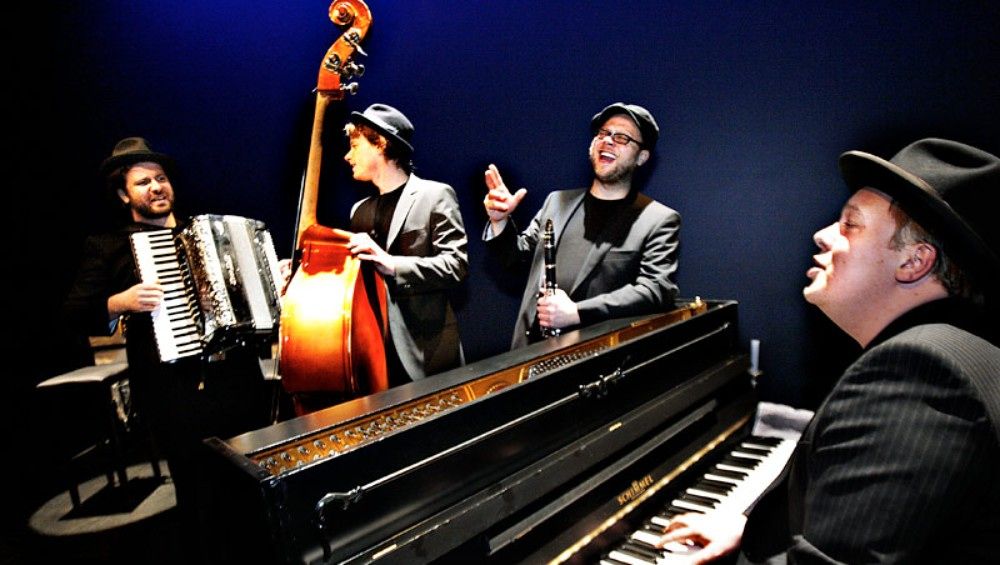 Urban Tunélls is one of a very small number of Norwegian klezmer ensembles. Concert and record reviewers mention their virtuosity, creativity, spontaneity, and their consistency as a great live act.

Throughout their career, their focus has been on presenting East-European, Jewish folk music in innovative and untraditional ways. With a profound respect for the traditions of klezmer, they modernizing the genre through improvisation, creative arrangements, impulses from other styles of music, and – not least – through their virtuosity and their vibrant performances.

The band has toured in America, Russia, Serbia, the Netherlands, Germany and the Scandinavian countries.
They have so far released two records featuring traditional klezmer material, as well as a remix-album where DJ and electronica artist DJ Kohib has been allowed to play with the band’s original recordings. 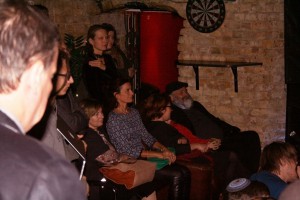 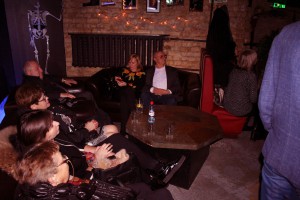 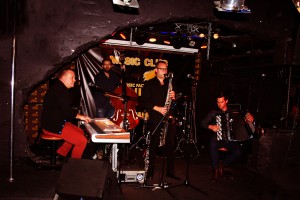 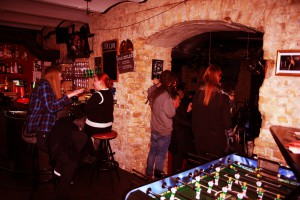 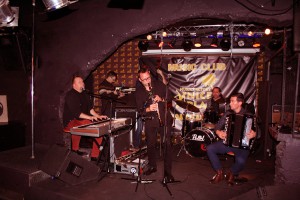 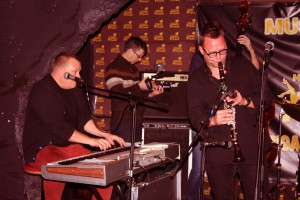 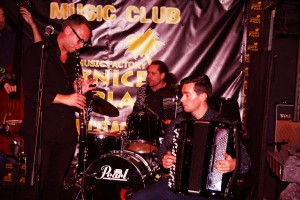 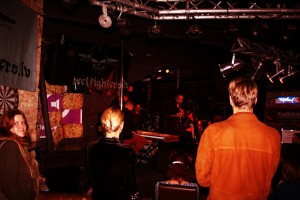 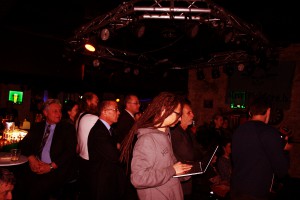 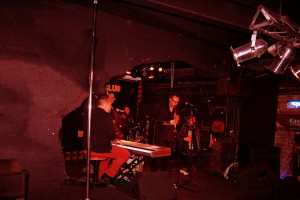