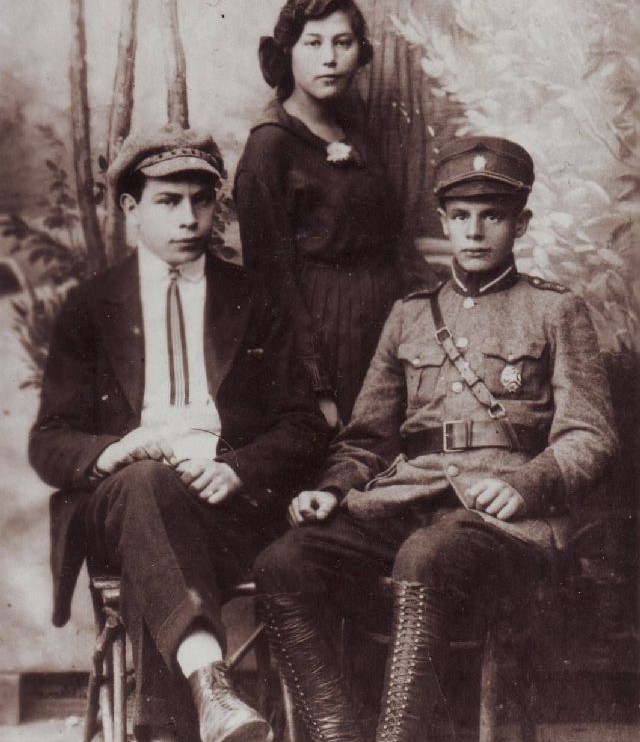 In cooperation with the association „Shamir” and the Baltic International Tolerance Centre, Riga Ghetto and Latvian Holocaust Museum is working on an exhibition, which will be dedicated to Jewish soldiers in the Latvian army. We sincerely invite all those whose Jewish relatives served in the Latvian army and participated in the Latvian War of Independence, to send in photographs with these persons (with some information about the person in the photo). All the photographs sent in will be included in the exhibition “Forgotten soldiers – Jews in the Latvian army 1918 – 1940”. Please, submit the photos or their copies at the Riga Ghetto museum in person (Maskavas str. 14a) or send by e-mail: project@shamir.lv. For further information: + 371-67791783.

Let us all together do everything for the sake of saving historical facts! In the memory of Latvian army soldiers.