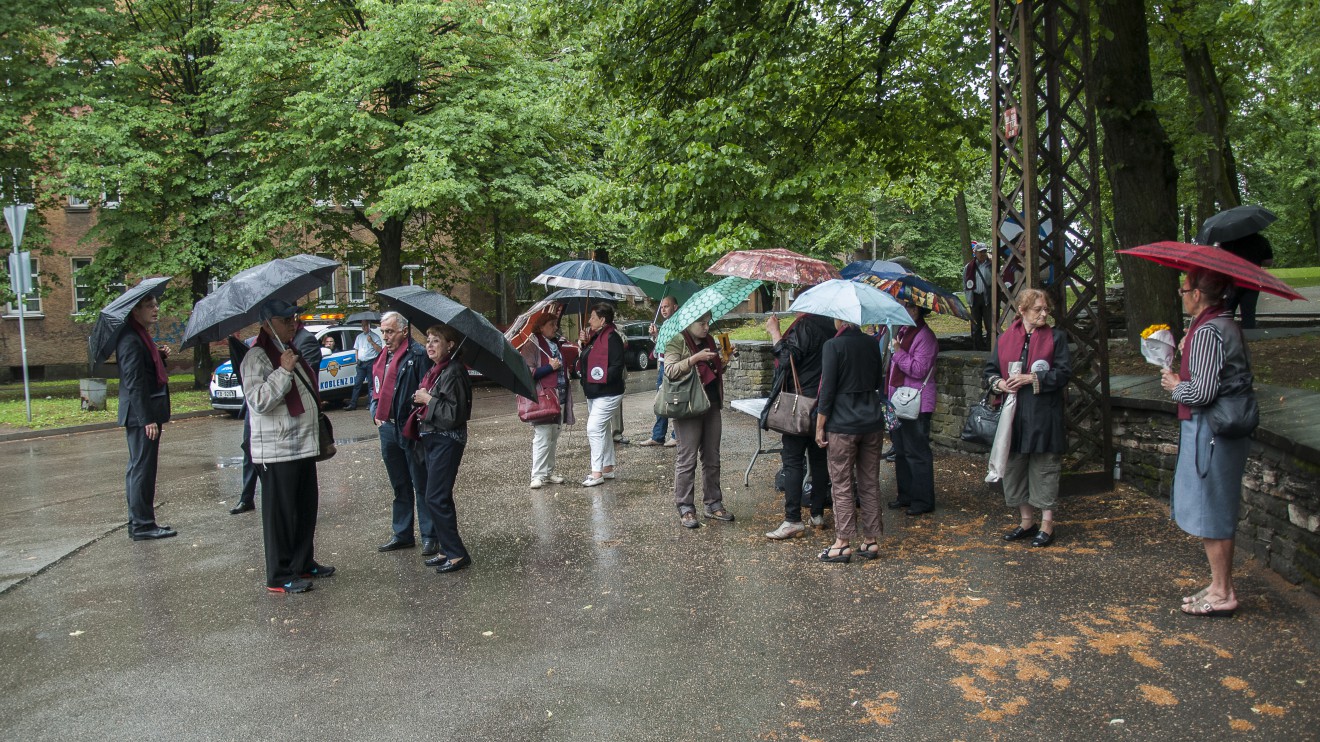 More than 70 000 Latvian Jews were killed in Latvia in the Holocaust. The flourishing Jewish community was exterminated. More than 20 000 Jews from Western Europe were deported to Latvia and killed here. The tragedy shouldn’t be forgotten.

In 2010 more than 700 people participated in the memorial march “Steps for Life”.

Members of Jewish communities of Latvia, diplomats, delegations from Germany, Israel and USA, “Maccabi” members and Riga inhabitants will participate in the event. They will walk from Old Jewish cemetery through Riga ghetto area to the Great Choral Synagogue memorial and burn candles there in memory of killed Jews.